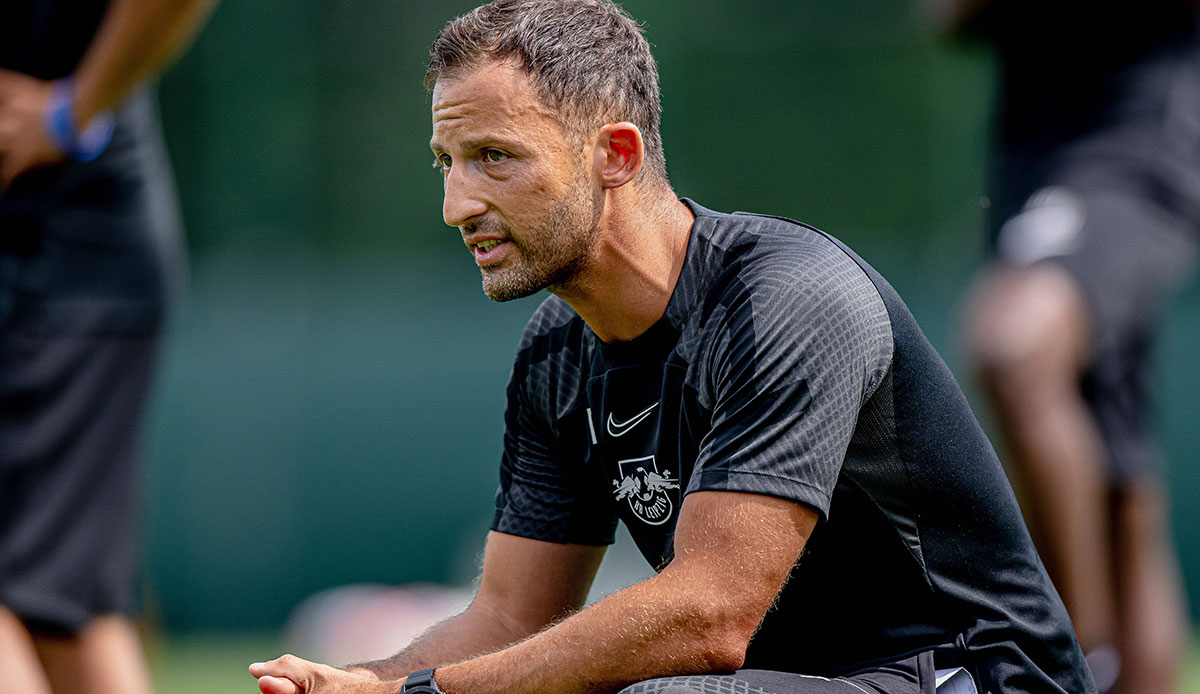 Record national player Lothar Matthäus criticized RB Leipzig after the false start to the Bundesliga season and attributed a large part of the blame to coach Domenico Tedesco. Not too much should happen if those responsible around managing director Oliver Mintzlaff do not decide to swap on the coaching bench.

Already last season, Mintzlaff “possibly questioned himself: ‘Did I change coaches too late?'” Matthäus said on Sunday Sky90. At that time, he waited a very long time before Jesse Marsch was released in December after six bankruptcies in just twelve Bundesliga games.

However, he had already made it clear early in the season that what was being offered was not RB’s claim. “Not only the points, but also the how is decisive – for Mintzlaff and the entire club. He doesn’t like this how any more than the five points he earned,” explained Matthäus.

There is “sharp headwind” because: “The squad is well put together, there are great signings, but these are far from their normal form.” The unrest is great, because in particular the quality with which Leipzig can still add to the bench does not actually allow such performances to be delivered. “But maybe this unrest is also the problem and the coach is responsible for that. He has to get the team behind him, he has to let them play differently.”

The philosophy that has brought RB to where they are – “offensive, we don’t give a shit about possession, we want to play adventurous, attractive and aggressive and fast” – according to Matthäus, is currently only partially recognizable: “That’s Red Bull grown up, those responsible miss that. That’s why Tedesco is definitely under criticism.”

With the games against Donetsk and at Real Madrid in the Champions League and against BVB and Borussia Mönchengladbach in the Bundesliga, “they will have a difficult few weeks ahead of them. That’s why you’re still pushing the brakes a bit, but not much can happen anymore.”

Due to the 0: 4 bankruptcy in Frankfurt, RB slipped down to eleventh place in the table and is still waiting for the second win of the season. To make matters worse, top performer Dani Olmo suffered a ligament injury and is out for the time being.