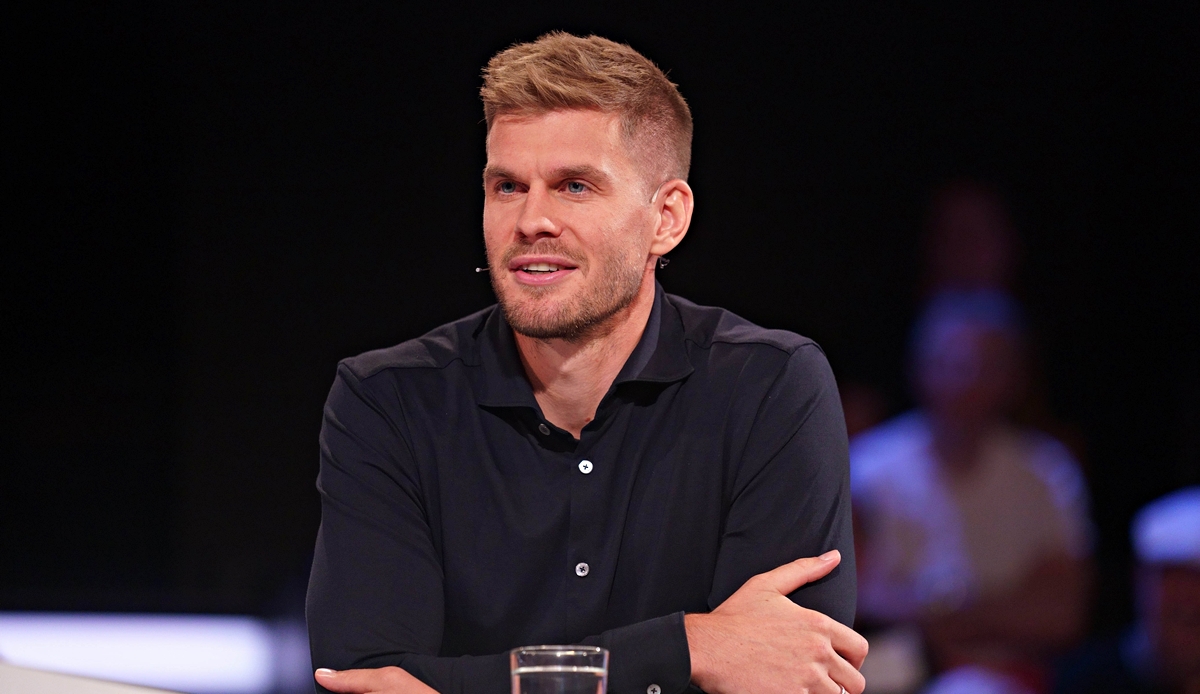 Goal scorer Simon Terodde from FC Schalke 04 assessed his chances of a nomination for the World Cup in Qatar in winter with a wink.

“I did a lot in the second division, but then we talk about world class,” he said Current gym of ZDF: “If at the end of the day someone else is needed to head it in somehow in the 85th minute, then I’m happy to be there. But unfortunately I didn’t qualify for the knockout games with penalties today.”

When Schalke were 0-0 at VfL Wolfsburg on Saturday, Terodde missed two penalties. Therefore, he is “responsible for the fact that we didn’t win,” said the 34-year-old, who is the record scorer in the 2nd Bundesliga with 172 goals.

Last season, Terodde scored 30 goals for Schalke’s promotion – in the Bundesliga he currently has ten goals in 61 games. In May, national coach Hansi Flick Terodde had raised hopes of a World Cup nomination. “If he performs well and scores his goals, all doors are open,” he said: “It’s outstanding how he’s been scoring goals in recent years. He has a good quota.”