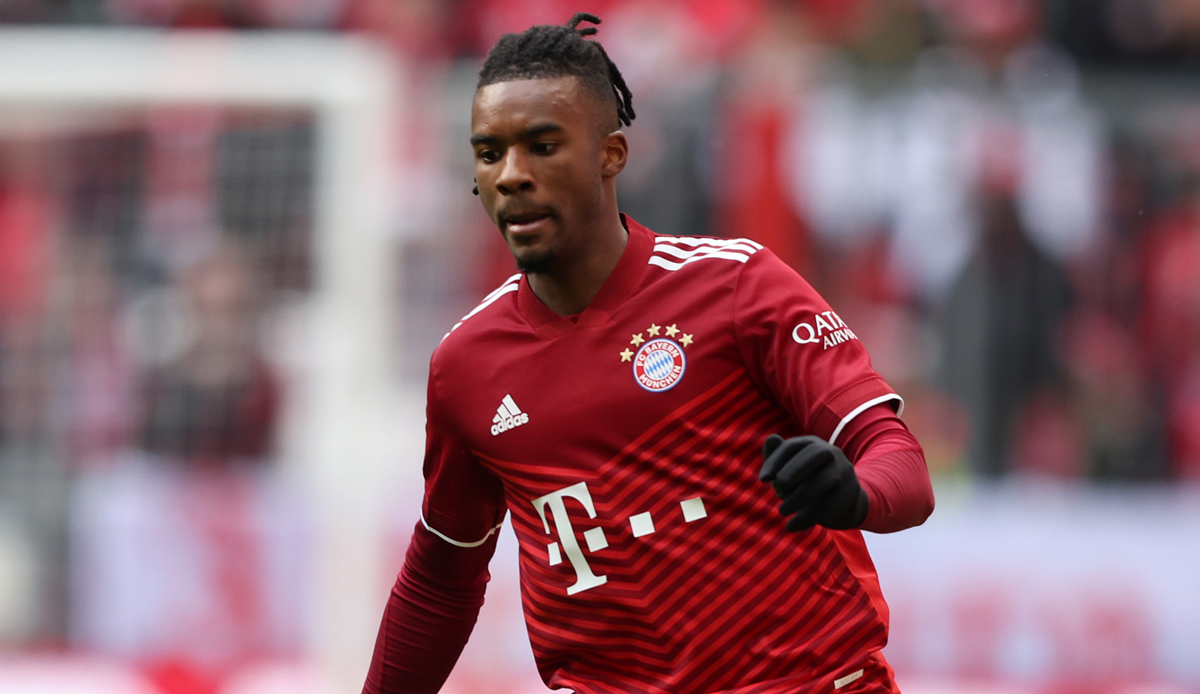 Premier League promoted Nottingham Forest may have put out feelers to Bayern Munich left-back Omar Richards. This is reported by several English media such as Sky Sports and The Athletic consistent.

Accordingly, there is already contact between the two clubs, with a transfer fee of around twelve million euros in the room. However, an agreement is still pending.

Richards only came to the German record champions on a free transfer from Reading FC last summer, but the 24-year-old was unable to assert himself there despite Alphonso Davies’ long absence.

In total, he made 17 appearances last season, most of them short, and he was only in the starting XI six times. With Royal Antwerp, however, another club has probably expressed an interest.