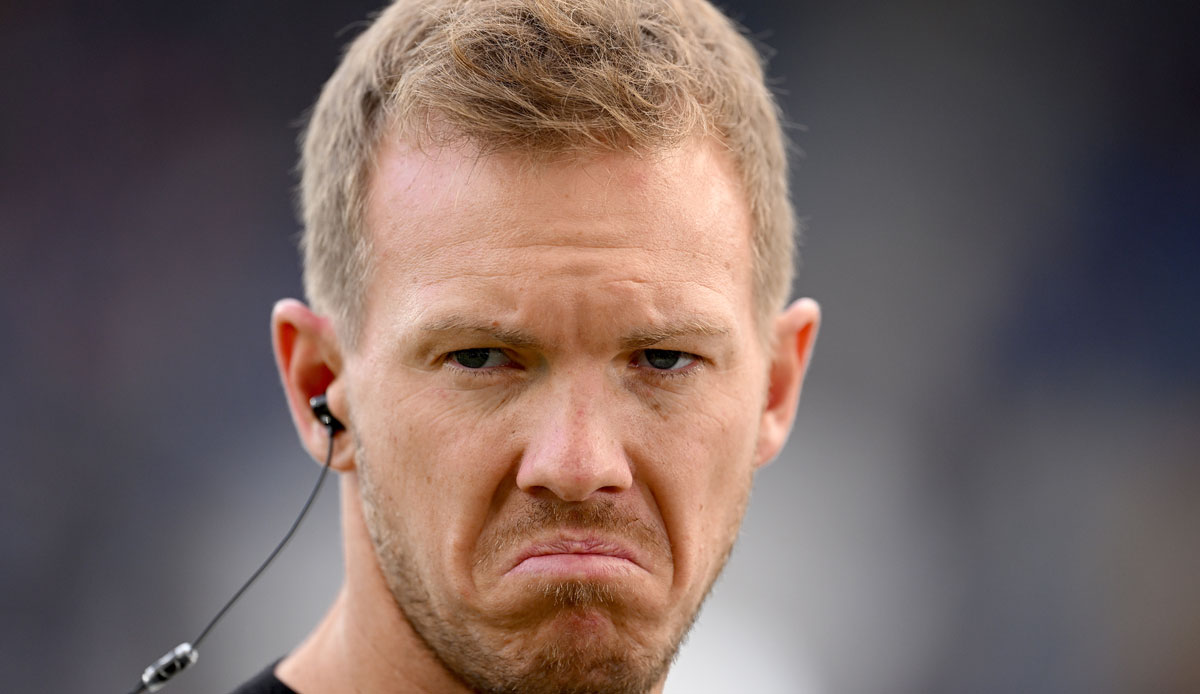 Bayern Munich will apparently have to do without Morocco’s World Cup star Noussair Mazraoui for several weeks.

According to information from the FC Bayern right-back, the right-back fell ill picture after the World Cup to Corona, the infection hit him particularly hard. Because: The 25-year-old is said to be suffering from an inflammation of the pericardium, which is why he has to be rested for the next few weeks.

FC Bayern started the training camp in Doha on Friday morning. The Moroccan is not even listed in the squad list for preparation on the German record champions’ website. On the other hand, Daley Blind, who was newly committed on Thursday, was on board the Bayern special flight.

In the past few days, according to the picture-Report carried out blood tests at Mazraoui, after which the doctors advised the right-back to remain physically inactive for several weeks. This brings back memories of Alphonso Davis, who also dropped out almost exactly a year ago due to pericarditis. The Canadian was not available to Munich for three months at the time.

After Lucas Hernández and Manuel Neuer, Mazraoui is the third top performer who will be absent from Bayern for a long time.