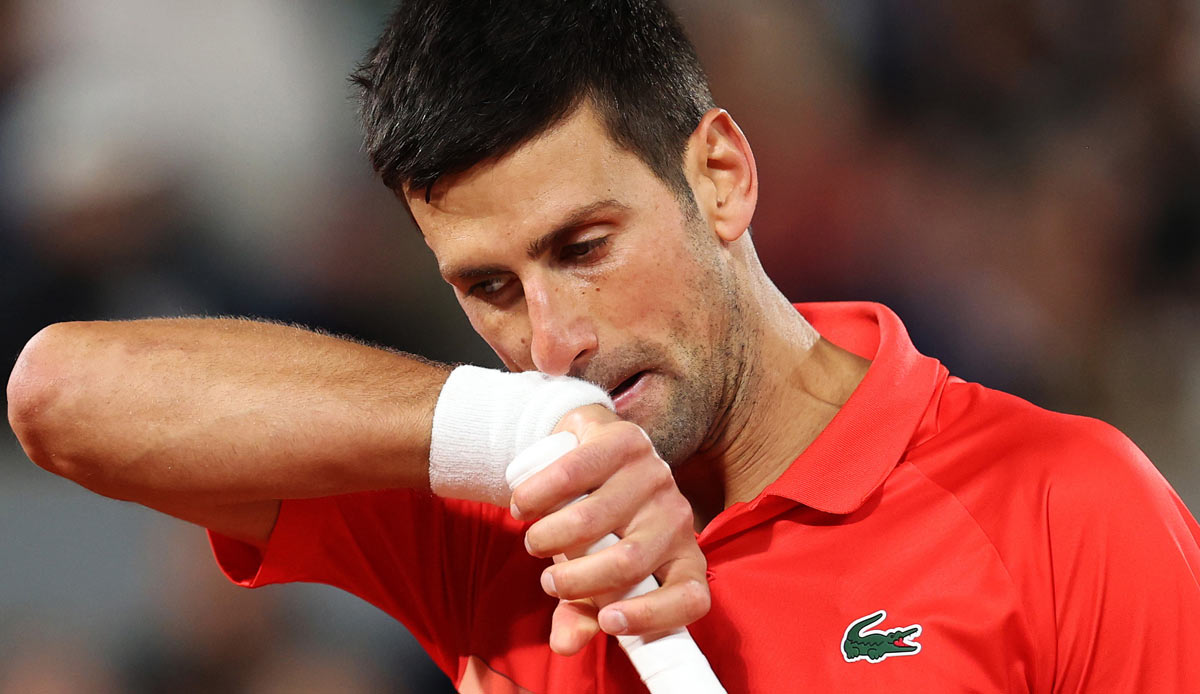 Wimbledon champion Novak Djokovic considers his participation in the US Open in New York unlikely. “I hope for positive news, but there is not much time left,” he told the Serbian TV station RTS: “I don’t know, but hope dies last.”

Full proof of vaccination is required to enter the United States, Djokovic (35) is unvaccinated. For this reason, he had already missed the opportunity to defend his title at the Australian Open in January. “I would like to play the US Open, but if it doesn’t work out, it’s not the end of the world and it’s not the first Grand Slam tournament I have to withdraw from,” said the Serb.

“It’s important to me to stay physically and mentally healthy so I can play for a long time,” said Djokovic. He will certainly get more opportunities to do so.

At the All England Club, Djokovic made his fourth consecutive Wimbledon win in the final against Nick Kyrgios (Australia) on Sunday. Overall, it was his seventh title at the most important tennis tournament in the world. With his 21st Grand Slam success, he is again within reach of record winner Rafael Nadal (22).