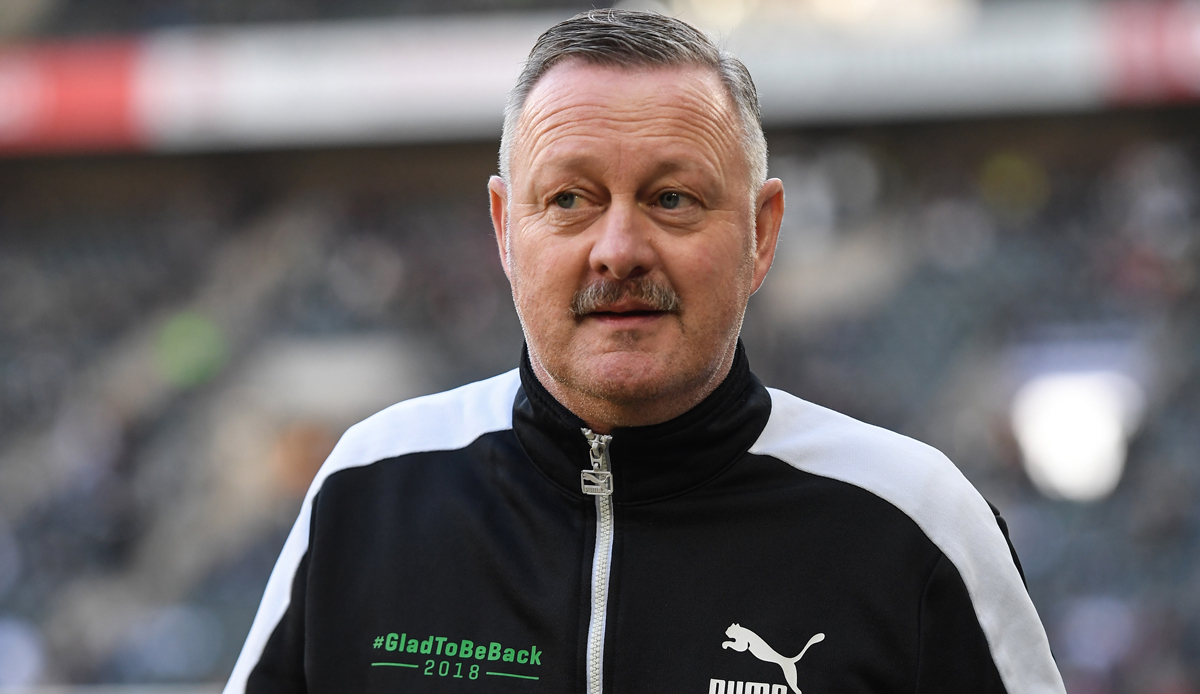 Sports director Roland Virkus from Borussia Mönchengladbach spoke surprisingly honestly about the return of midfielder Denis Zakaria. According to the 55-year-old, the foals are open to signing again.

“Of course we would like to have Zakaria here again. A player like that who can repair many situations with his speed would always help,” she quotes picture the Gladbach boss. “Of course we want to add a few skills to our squad, speed in all parts of the team always helps – healthy competition is also extremely important.”

Zakaria played for Borussia from 2017 to 2022 and developed into one of the best central midfielders in the Bundesliga. Last winter, a few months before the end of his contract, he moved to Juventus Turin for almost ten million euros because both parties could not agree on a contract extension and the club did not want to lose the Swiss player on a free transfer.

After half a year with the old lady, Zakaria was loaned out to Chelsea last summer, but the 25-year-old didn’t get a chance there and was only on the pitch for the Blues. The Londoners have a call option for Zakaria, but it is currently unlikely that it will be drawn.

There is even speculation about a termination of the loan. Whether he has a long-term future at Juventus despite a contract until 2026 is open. His market value is estimated at around 20 million euros, a tidy sum for Gladbach if the Bundesliga side are really working on a return.

Zakaria made a total of 146 competitive appearances for Borussia, scoring eleven goals and providing eight assists.