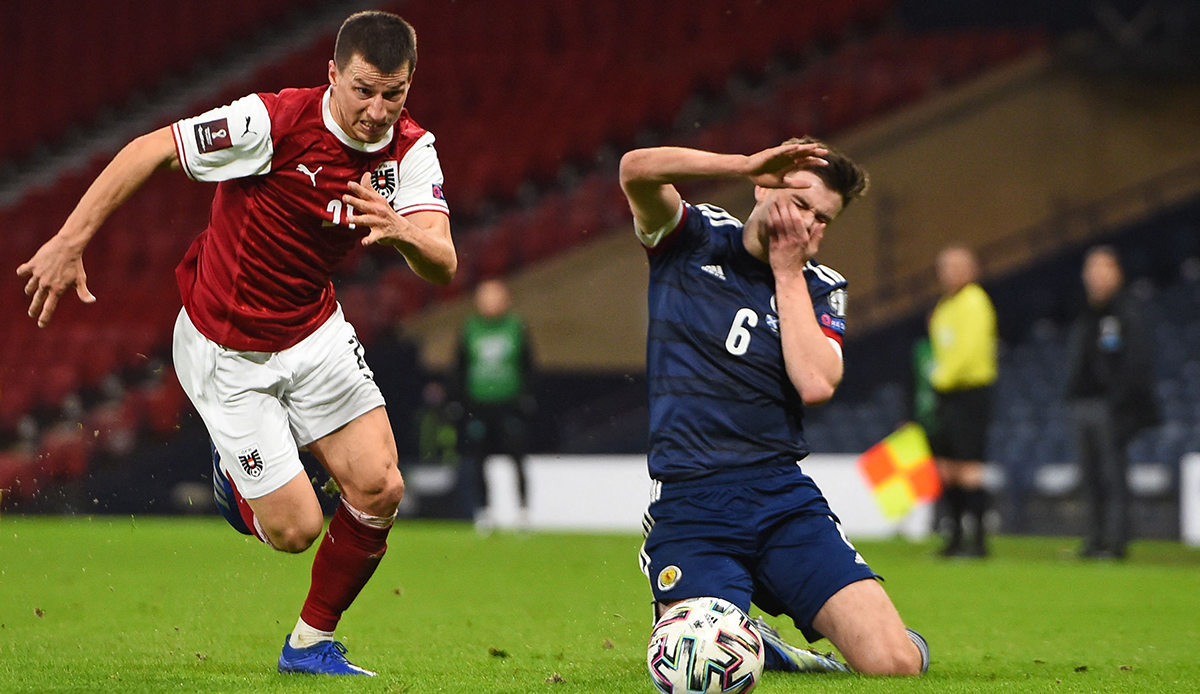 ÖFB national player Stefan Lainer will probably look for a club in winter. According to media reports, the 30-year-old is about to say goodbye to Borussia Mönchengladbach.

After three and a half years, Stefan Lainer is about to leave Borussia Mönchengladbach. The 30-year-old has only completed 27 Bundesliga minutes with the foals this season and is largely on the sidelines.

The 19-year-old talent Joe Scally was able to overtake the 38-time ÖFB team player, the Salzburger also regularly had to struggle with knee problems and illnesses. Lainer recently had a plate removed from his ankle, and the right-back is currently not in team training.

Again table football reports, Lainer can already leave in the January transfer window, his contract runs until the summer of 2024. In total, the Gladbachers put twelve million euros on the table for the ex-Salzburger, for the Germans he played a total of 112 games.