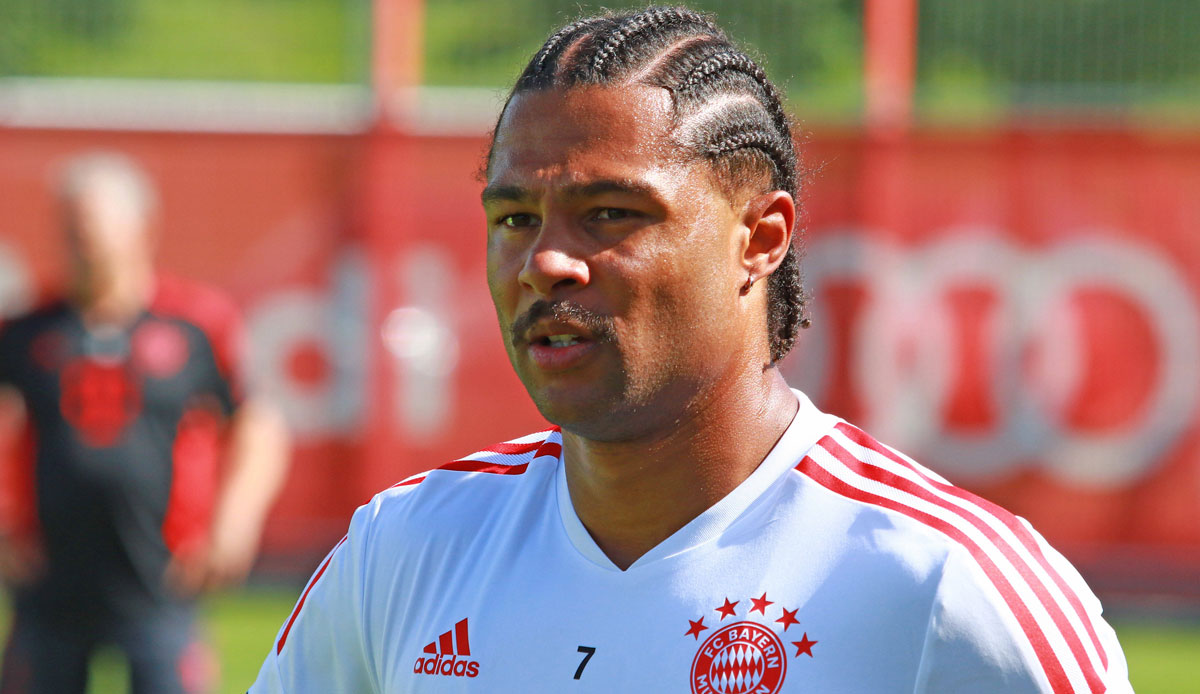 National player Serge Gnabry confirmed his contract extension with Bayern Munich on Saturday. “I’m happy that I’ve extended my contract here, I’m looking forward to the new season,” he said to the cheers of around 20,000 spectators at the official team presentation in the Allianz Arena.

Gnabry wore a jersey with the number 2026 on the back – corresponding to the term of the new contract. The old one would have expired after the coming season.

“With his spectacular style of play, Serge Gnabry is a player for whom the fans come to the stadium. We are glad that we have extended his contract and are pleased that he remains an important part of our team,” said CEO Oliver Kahn in the according to the association’s message sent shortly afterwards. You need “international top players like him to achieve our big goals”.

“Serge has become a face of FC Bayern, he is a German national player, a goal threat – and he still has potential that he will exploit,” added sporting director Hasan Salihamidzic, emphasizing that the “good and trusting discussions with him and his advisors” had shown that Gnabry identifies with FC Bayern.