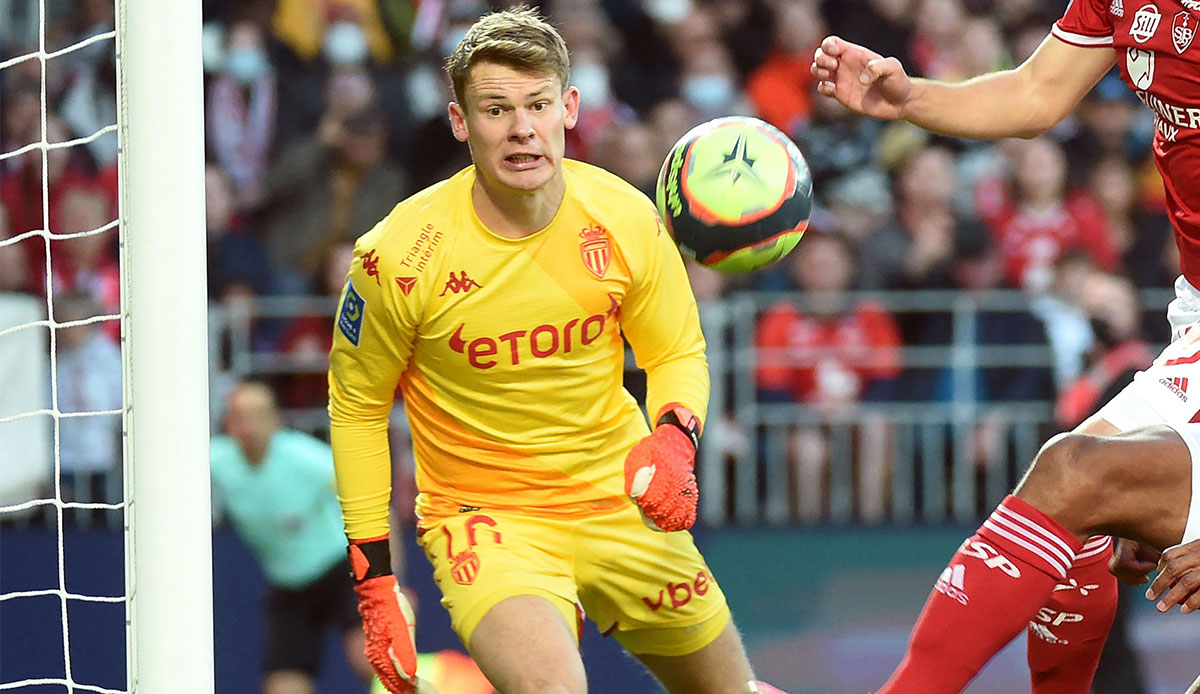 In the search for a replacement for the injured national goalkeeper Manuel Neuer, FC Bayern can probably finally remove Alexander Nübel from their list. “The change is off the table. Alexander will play in Monaco in the second half of the season,” said Nübel consultant Stefan Backs on Sky.

There was speculation again and again about a return from Nübel, who was loaned out by the record champions to AS Monaco until the end of the season.

Even the 26-year-old had not ruled this out in the last week. Yann Sommer from Borussia Mönchengladbach is still the favorite in the Munich goalkeeper search.