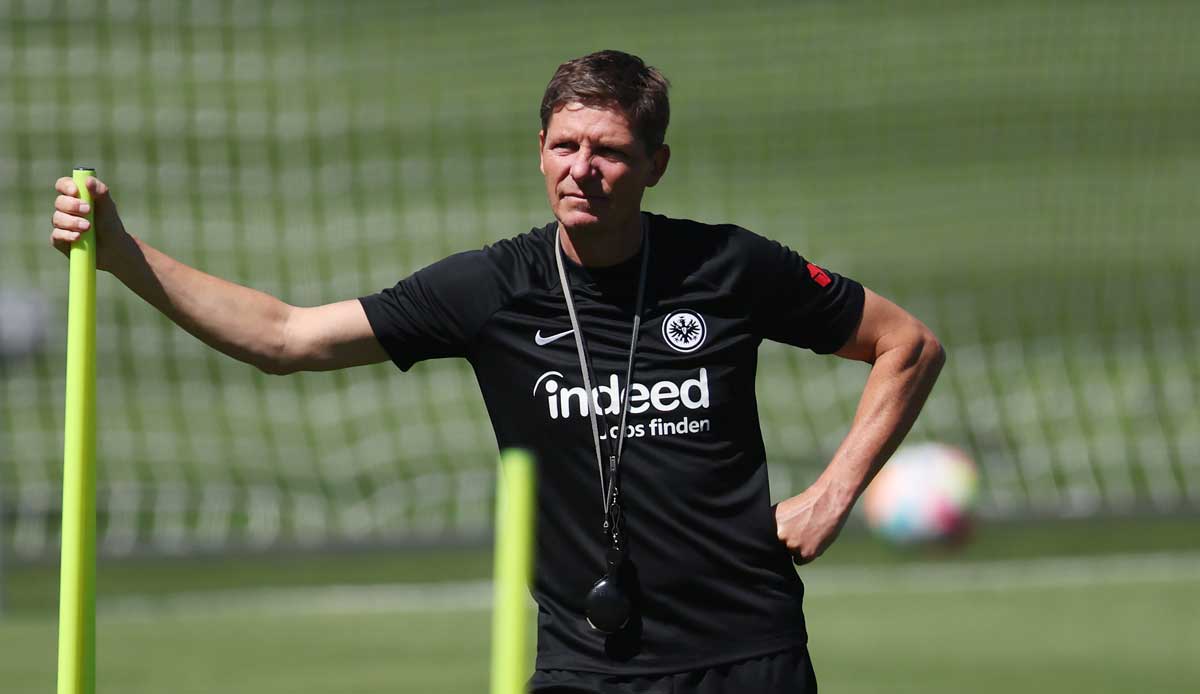 Apparently Eintracht’s successful coach Oliver Glasner was an issue for the Austrian national team – the Austrian is now talking about the brief contact with the ÖFB.

Among them Eintracht Frankfurt’s successful coach Oliver Glasner, who sensationally celebrated the Europa League title in 21/22.

“I wasn’t asked, but I was in contact. One minute. Then it was clear to both sides that there was a better team boss for Austria than Oliver Glasner – and that it was a better option for Oliver Glasner to stay in Frankfurt “Said the 48-year-old at the Ö3– Show “Breakfast with me”.

But that doesn’t mean a rejection forever, as Glasner notes: “National coach in your own country is the most honorable task. So far I’ve taken so many detours in my life and in my coaching career. I’ll make a decision that I have for myself and “I think my family is right. If I feel like I’m in the right place and the right place, then that’s it.”

Glasner is under contract in Frankfurt until the summer of 2024. So far he has been in charge of the traditional club for 72 games, this season Salzburg is fourth with Eintracht, just three points behind second-placed SC Freiburg.