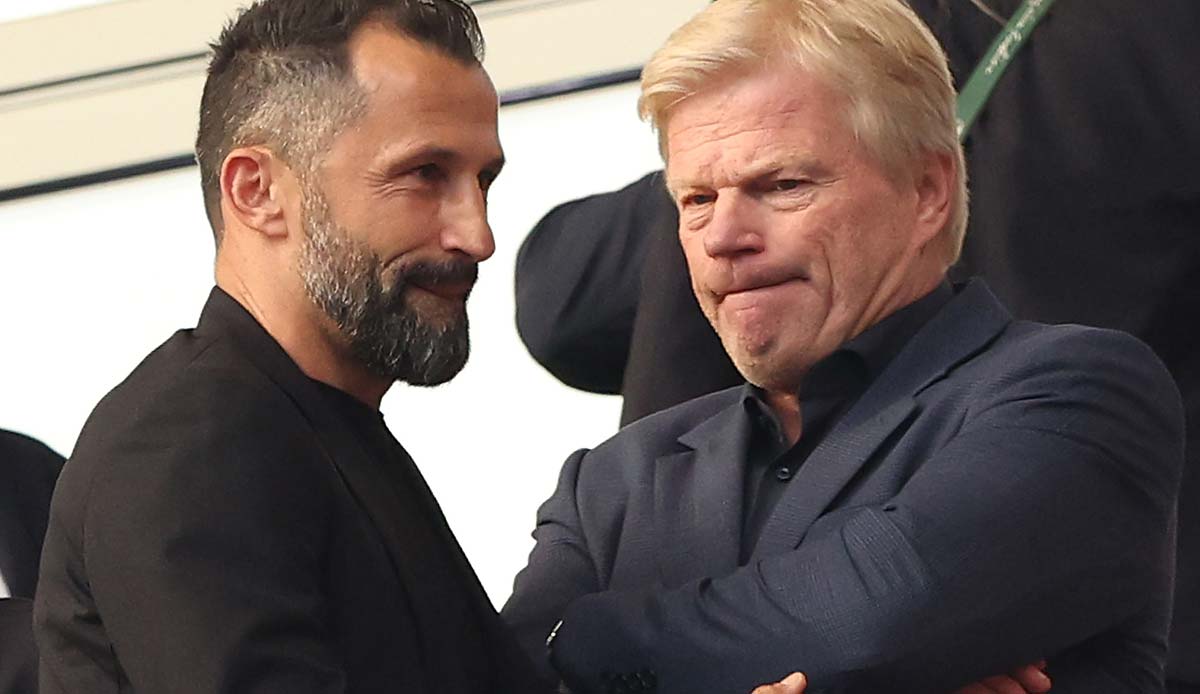 Bayern boss Oliver Kahn has commented on Harry Kane’s personnel. Tottenham Hotspur’s top scorer could be an option with the record champions for the 2023 season, rumors have been circulating for several months.

“He’s a very good player, but there are other good players too. It’s not okay to talk about players who are under contract with other clubs. We deal with a lot of players,” said Kahn sky.

On the other hand, he turned down a possible signing of Cristiano Ronaldo because the former Manchester United striker did not fit in with Bayern Munich’s philosophy. According to Kahn, he could “rule out” a commitment from the 37-year-old.

In the past few weeks there has been plenty of speculation about a possible transfer from Harry Kane to Bayern Munich. The German record champion is apparently even willing to put down 100 million euros for the 29-year-old.

With Kane still reluctant to extend his contract at Tottenham Hotspur, which runs until 2024, a move to the Bundesliga is still a possibility. Only in the coming summer could the Spurs collect a sizeable fee if their captain leaves.

Kane has scored 12 goals in 15 games this season in the Premier League and once in six games in the Champions League. At the 2022 World Cup in Qatar, he failed to score in the Three Lions’ first two games, but provided two assists.