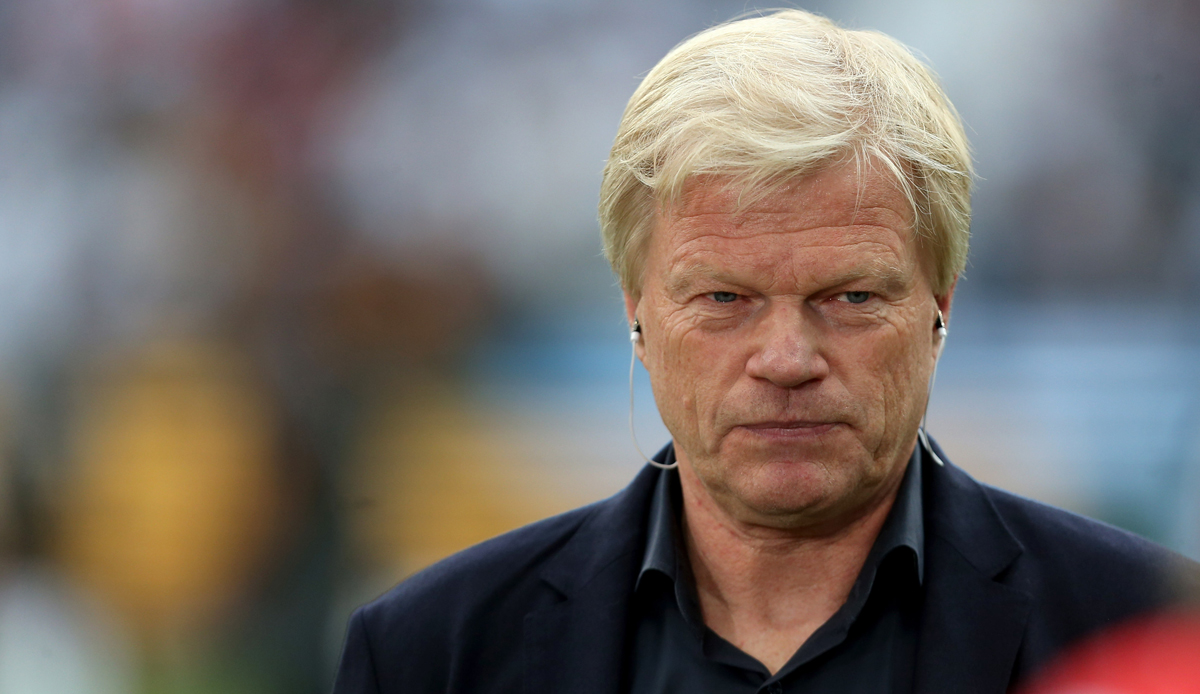 Oliver Kahn leaves further transfers open this summer. Thomas Müller comments on his slapstick insert against Eintracht Frankfurt. Also: FC Bayern drives over the SGE at the start of the Bundesliga. All news and rumors about FCB can be found here.

Here you come to the Bayern news and rumors of the previous day.

Bayern CEO Oliver Kahn has not ruled out further transfers this summer. Although the people of Munich are “largely through” with the activities, he still left a back door open.

“The transfer window is open until the end of August,” explained Kahn ahead of the Bundesliga opener against Eintracht Frankfurt (6-1). “Our goal is always to be able to compete at the top in Europe. It’s a constant process to strengthen the team year after year. We keep bringing in young players with a lot of talent, like Ryan Gravenberch or Mathys Tel. These players have to to give the necessary time for development.”

In addition, there is still speculation about a change from RB Leipzig’s Konrad Laimer. The midfielder is one of coach Julian Nagelsmann’s absolute favorites. Sticking point: The Saxons are demanding a transfer fee of 30 million euros.

Bayern grades: Musiala outshines everyone – one cements his regular place

When Jamal Musiala just for DAZN-Interview after the gala against Frankfurt, teammate Thomas Müller gave him something to take with him. “I just sold you!”, Müller shouted somewhat incomprehensibly in the direction of the 19-year-old.

It was apparently about Musiala’s role in a manager game in which the Bayern teammate tries his luck. However, Musiala could not do much with his teammate’s call. “I don’t understand the manager game, but he meant something with ‘sell’,” laughed the Bayern youngster.

In the 6-1 win against Eintracht Frankfurt, Thomas Müller missed a goal that he thought was safe with a slapstick insert. In the 24th minute of the game, he first put the ball on the post before the ball bounced back to him. But even lying down, it didn’t work with the hit.

“This scene is probably already circulating on the Internet,” said Müller and should be right. Even FC Bayern’s official Twitter account wrote shortly after the scene: “That can’t be true.” One user wrote about the “non-goal of the decade”, another recalled Frank Mill’s legendary miss in 1986.

Joshua Kimmich scored against Eintracht Frankfurt early on after a rehearsed free-kick variant to make it 1-0. He then thanked goalkeeping coach Toni Tapalovic. “He announced it a bit during the week. We practiced side free kicks and then he said: ‘The Trappo is always a bit higher.’ And then I thought: I’ll try it.”

Thanks to goals from Joshua Kimmich (5th), Benjamin Pavard (10th), Sadio Mane (29th), Jamal Musiala (35th) and Serge Gnabry (43rd), everything was clear at half-time. In the 64th, Randal Kolo Muani shortened the lead to 1:5 after Neuer carelessly frittered away the ball. Musiala scored the final point in the 83rd to make it 6-1.