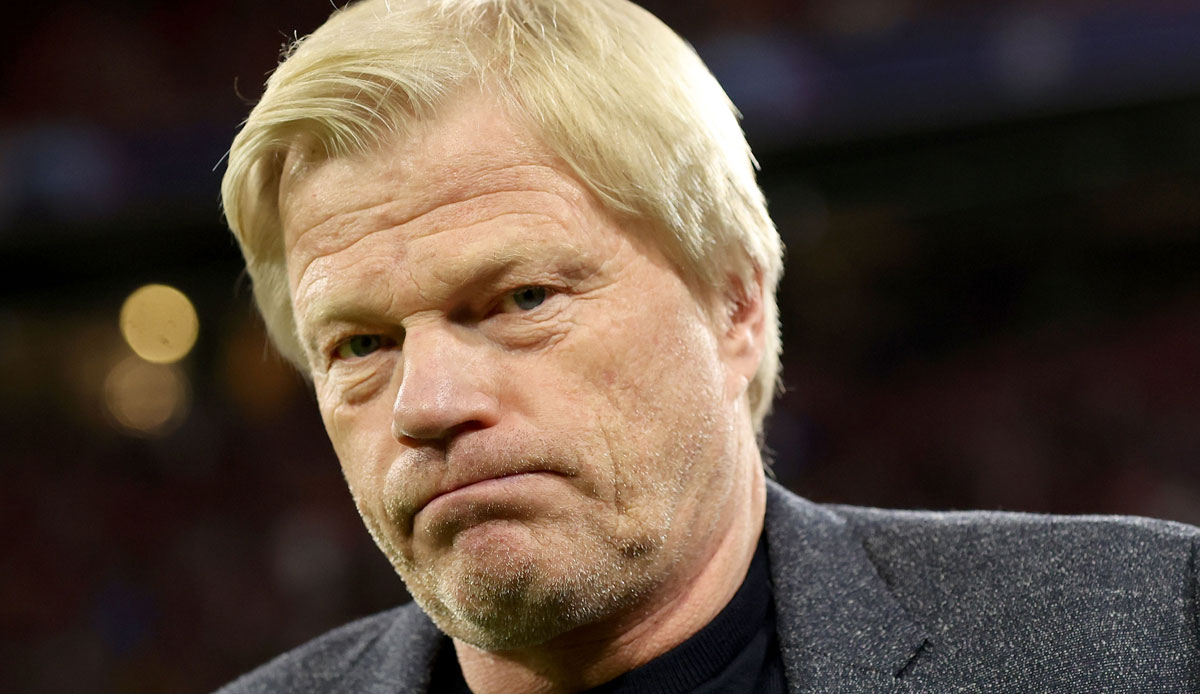 The two clubs are “in a process. I can’t say at this point what the end of this process will be,” said the 53-year-old at the New Year’s reception of the German Football League (DFL) in Offenbach. It is still “nothing ready for a decision”.

how sky and the picture report, Bayern have made a new offer for the summer. Previously, Gladbach had allegedly rejected several offers.

In general, the current situation in the goalkeeper position doesn’t cause him “no sleepless nights,” Kahn explained: “We don’t have a major goalkeeping problem. In Sven Ulreich we have a goalkeeper who has performed excellently when he has played. He’s a goalkeeper who you can absolutely rely on.” Nevertheless, it is “to think about if something happens to Sven Ulreich.”

The club is currently “exploring the options, that’s also our obligation.” Kahn did not want to comment on the speculation about an interest in national goalkeeper Kevin Trapp. Talking about it makes “relatively little sense. We can throw five other names into the ring. We’ll take a good look at everything and then make a decision,” said the Bayern boss.