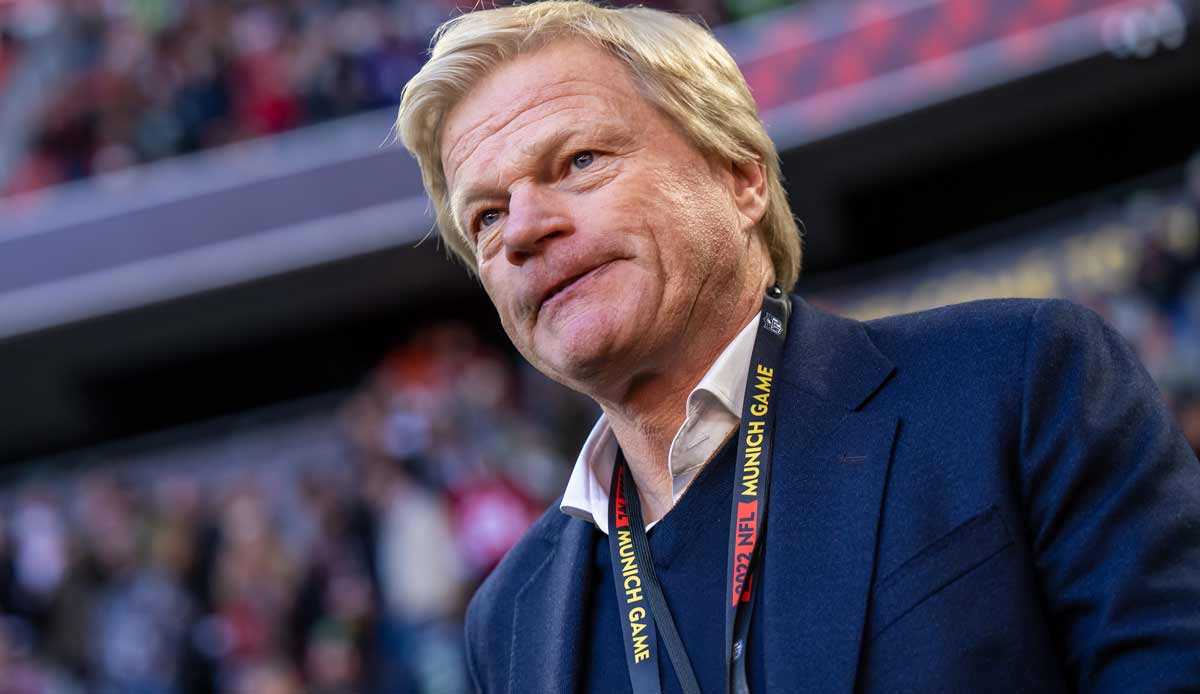 “I cannot understand why FIFA is announcing a Club World Cup with 32 teams without having previously clarified the necessary issues with the clubs within the framework of the ECA,” said Kahn picture.

The contract between the world association and the European Club Association (ECA), “which regulates the cooperation and also the parking fees for national players to the clubs at the World Cup, expired in 2022,” emphasized Kahn: “As long as there is no agreement here, it can be There shouldn’t be a Club World Cup with ECA members. We in the ECA basically agree on that.”

Infantino announced during the World Cup in Qatar that the Club World Cup would be played with 32 teams from 2025. However, the venue and other details have “not yet been discussed”. The upcoming Club World Cup will still be played in the old format with seven teams from February 1 to 11, 2023 in Morocco.