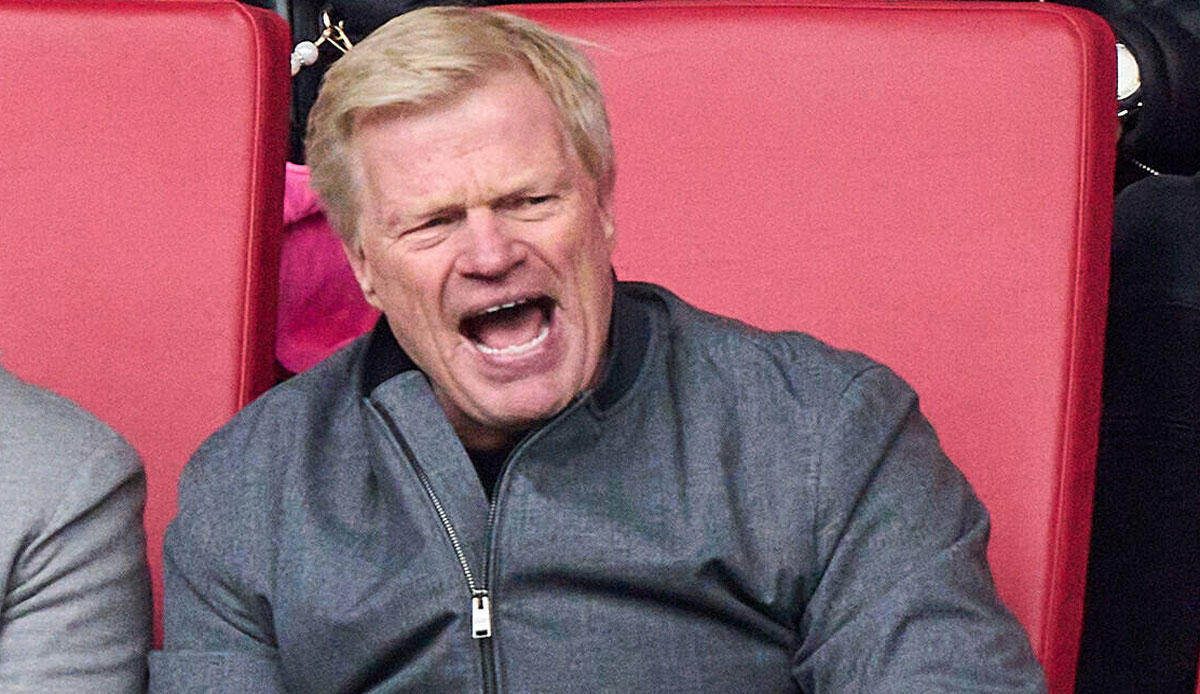 Oliver Kahn has strengthened coach Julian Nagelsmann after the first defeat of the season. In addition, the CEO appealed to the players of FC Bayern Munich.

“We’re not dealing with any other coaches now. We’re totally convinced of Julian,” said Kahn on the sidelines of the German record champions’ traditional visit to the Oktoberfest.

With the 1-0 defeat at FC Augsburg, FC Bayern has been without a win for four games. Both Nagelsmann, who is said to have asked for a report on Sunday, and sports director Hasan Salihamidzic then found clear words in a memorable press conference.

Kahn took the same line. “Of course we’re all unhappy, in a bad mood,” he said. In the forthcoming international break, FCB “have the opportunity to go into analysis for 14 days, to critically examine ourselves, to talk about mistakes in order to tackle the next part of the season with more strength”.

The 53-year-old added: “We have to get to the bottom of it all. And assume that as soon as it starts again against Leverkusen, we will attack fully and also have to attack fully.”

The last time FC Bayern went four games without a win was in the 2001/02 season, which ultimately meant third place. BVB became champions, and the Munich team will meet on October 8th.

“Perhaps one or the other has taken root that the Bundesliga could be done on the side. That’s not possible!” Kahn clarified.

In the Champions League, on the other hand, Bayern are on course for the round of 16 with two wins from two games. Now it is time to start winning again in the Bundesliga.

Kahn and Co. now want to analyze “which levers we can move so that we can quickly get back on the road to success in the Bundesliga”.