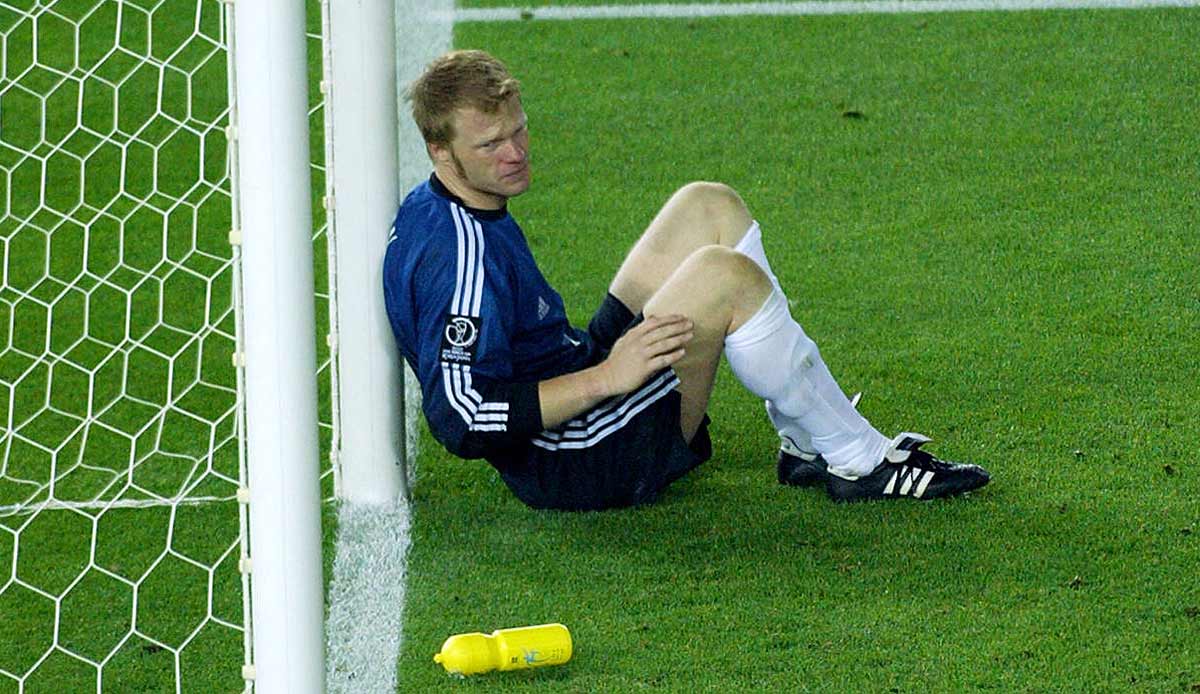 CEO Oliver Kahn has spoken openly about mental pressure and fear of failure during his time as a goalkeeper at FC Bayern Munich and in the national team.

“I like to talk about a triggering moment. That was the defeat in the Champions League final in Barcelona against Manchester United, where we managed to just give it up in two out of three minutes of added time,” said Kahn on the podcast “Everything only in the head” in conversation with his longtime therapist Prof. Florian Holsboer.

According to his own statement, Kahn had first visited the Swiss neuroscientist in the late 1990s to get help. “At some point I noticed that the way I approached the whole thing with this enormous effort, with this immense training with this enormously high demand on myself, at some point didn’t work anymore,” confessed the 53-year-old. “I then felt more and more the symptoms of being burned out. It all took a lot of strength all at once. Then of course you start to think.”

In addition to the dramatic CL final in 1999, losing the 2002 World Cup final against Brazil was also a drastic experience for Kahn, as he had started the defeat with a blunder before the first goal conceded. “It’s a scene I haven’t forgotten to this day,” Kahn said. “Two billion people watched me fail.”

The image of Kahn dejectedly squatting at the post went around the world. “I sat there and thought wrong at the moment. I’ve dealt with everything that will come my way, also in the next few months,” said Kahn, whose thoughts at the time were already revolving around the media coverage that would probably follow. “I’ve looked ahead again, but it’s not something that you process in a few weeks. You need a certain amount of time to reflect and deal with yourself.”

Oliver Kahn on thrown bananas: “At some point it was humiliating”

The mockery of opposing fans was also a constant burden for Kahn. “For years the opposing fans made monkey noises and bananas were thrown at me. It was funny at first, but at some point it was humiliating. Somewhere it didn’t feel good anymore,” he looked back.

At the same time, Kahn welcomed the change in dealing with mental health problems. “I’m glad that we live in today’s world where you can talk openly about these issues without it leading to enormous stigmatization,” said Kahn. During his active time, such problems could not always have been addressed so openly. “It was like this: for God’s sake, it shouldn’t be made public under any circumstances. That put even more pressure on you, that you have to hide something.”