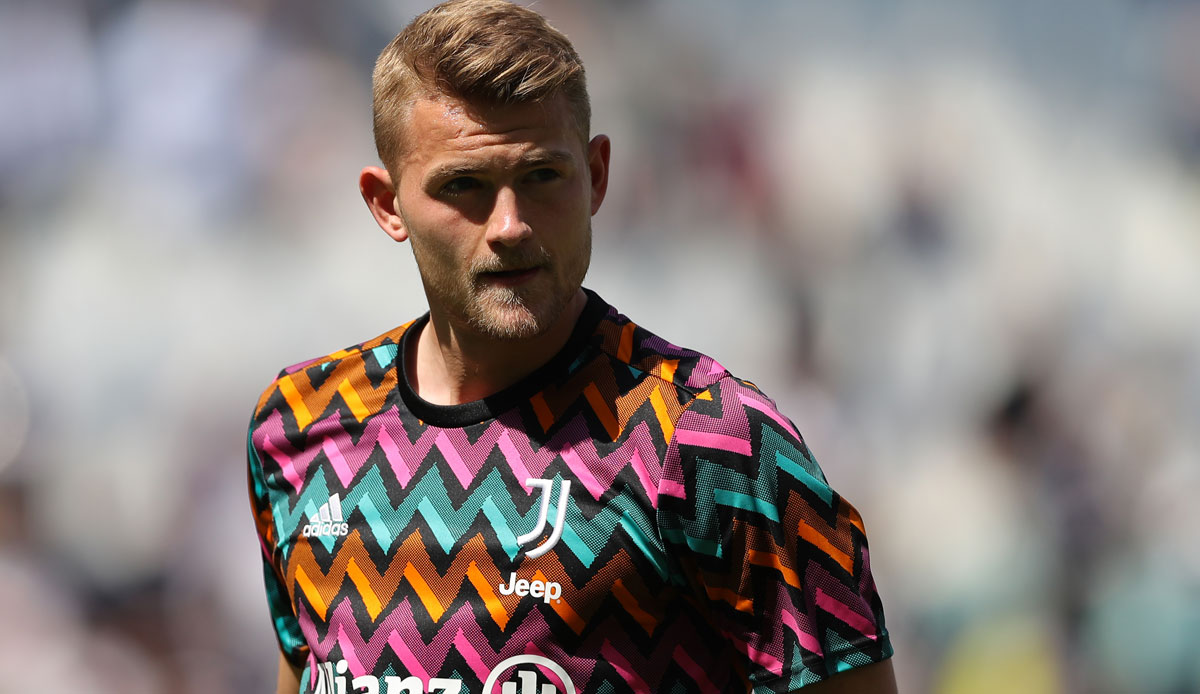 “We talked. The player wants to come to Bayern Munich,” said Kahn Bavarian radio and announced further negotiations: “We will have further talks and then we’ll see how it goes.”

Kahn did not want to announce a timely agreement with Juventus. “I’m very careful about making any predictions,” he explained, but referred to Sadio Mane’s transfer. The talks with the Senegalese quickly developed in a positive direction from Bayern’s point of view, which is why the deal ultimately came about quickly.

De Ligt is set to take on the role of defence-in-chief after the gap left by David Alaba’s departure to Real Madrid last season.

The FCB managers around Hasan Salihamidzic were already in Turin on Monday to explore a commitment from the Dutchman. “It was important to me that we sat down at a table with those responsible, Arrivabene, Cherubini and Pawel Nedved,” he said picture.

De Ligt: FC Bayern and Juventus Turin not yet in agreement

According to reports, an initial offer of EUR 60 million including possible bonus payments was made, and according to information from SPOX and GOAL but not yet.

As reported by several media, Juventus is demanding a higher transfer fee for the 22-year-old. There is talk of at least 70 million euros. Italian journalist Gianluca Di Marzio from sky wants to know, however, that the two clubs are even 30 million euros apart.

With the sale of Robert Lewandowski to FC Barcelona, ​​the German record champions have new funds at their disposal. According to media reports, the Catalans paid 45 million euros plus five million euros in bonuses.

Meanwhile, de Ligt wants to accept a salary cut for the change. A report of sports picture According to the central defender at Juventus Turin currently earns ten million euros net per year, at FC Bayern it would be less.