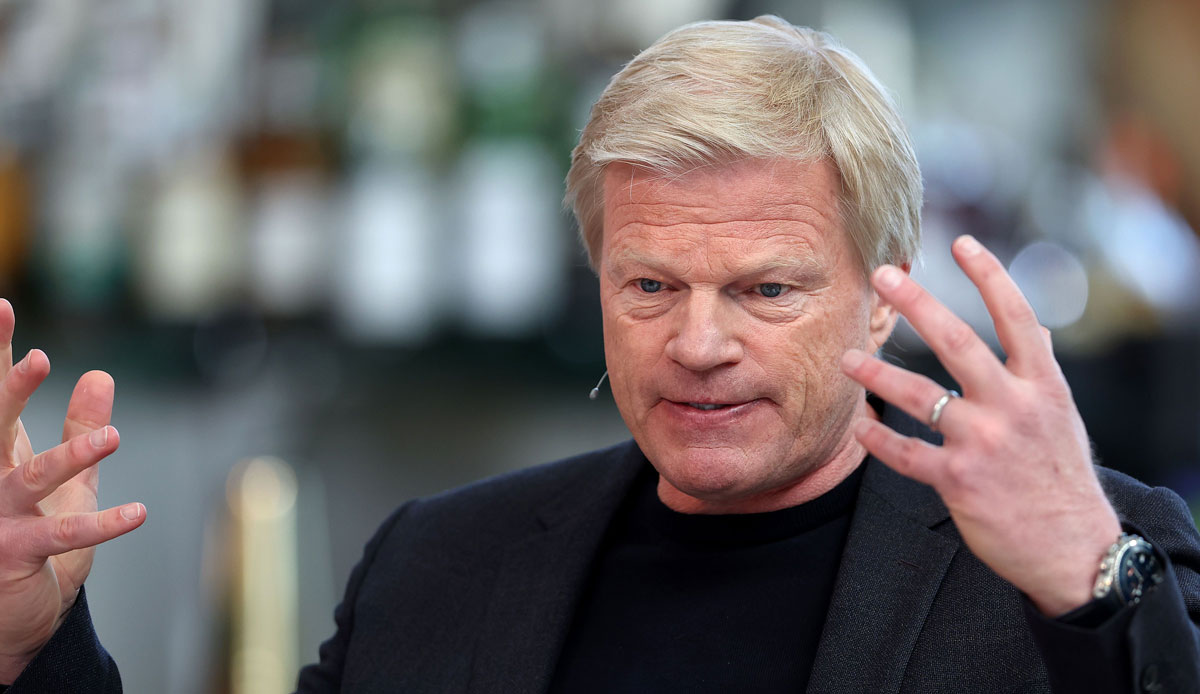 Bayern Munich has not yet presented an entry for the new season. Before the game against VfB Stuttgart (live ticker) on the 33rd day of the Bundesliga, CEO Oliver Kahn indirectly announced well-known transfers.

It is “still our goal that we can win the Champions League in the next few years,” said Kahn DAZN before the kick-off of the game against VfB Stuttgart, after which Bayern will be presented with the championship trophy for the tenth Bundesliga championship in a row, when asked whether he could possibly announce newcomers.

Kahn continued: “We didn’t achieve that this season. But believe me, we’re in it, we want to build a team that can win the Champions League in the next few years.”

The first thing expected in the coming days is the signing of right-back Noussair Mazraoui. The defender from Ajax Amsterdam would move to the Isar on a free transfer and is said to earn an annual salary of eight million euros at Bayern.

Mazraoui, who has scored five goals in 33 competitive games for Ajax this season, could inherit Benjamin Pavard on the right defensive flank, with the Frenchman replacing Niklas Süle, who is moving to Borussia Dortmund, in the centre.

When asked how the contract extension talks with Robert Lewandowski’s advisor Pini Zahavi went during the week, Kahn said: “With Thomas Müller you could see that we calmly extended the contract. We’re trying to do the same calmly with Lewy , Manuel Neuer, Serge Gnabry. It only makes sense to announce something when we have something to announce.”