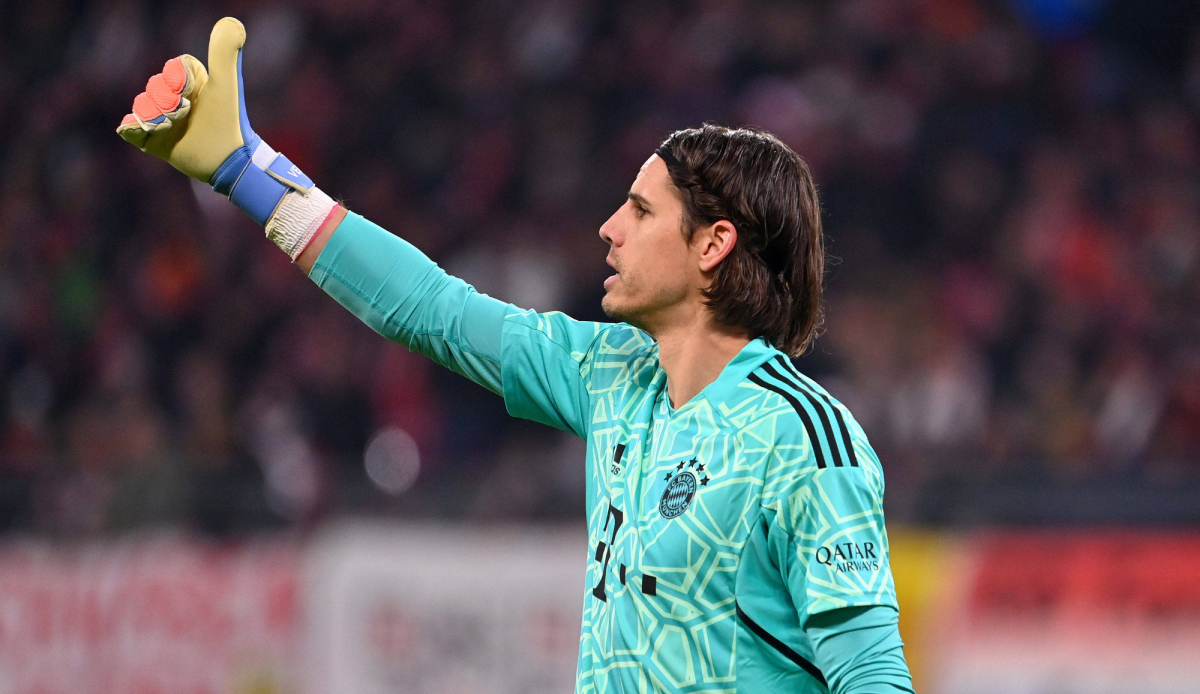 When Yann Sommer made his debut for FC Bayern Munich, the Swiss was not yet granted a win. In a game that was rather uneventful for him, it was still enough for a 1-1 draw at RB Leipzig. The 34-year-old also gave insights into the talks with the record champions – and spoke about Manuel Neuer’s return in the coming season. The voices at the start of summer.

“Very good,” Julian Nagelsmann replied Sat 1 when asked how he rated his newcomer’s performance in goal: “Brave, intercepted three or four crosses and played well with the ball. Didn’t seem like he was making the first game for us.” Sommer, on the other hand, was a little more critical of himself and his performance in the 1-1 draw against Leipzig.

“It’s clear that not everything has worked one hundred percent,” said the former Gladbacher: “I don’t know the team yet, they don’t know me. The processes haven’t been coordinated yet, especially in the build-up.” Summer had hit a ball two or three times there. “You could tell that it was his first game for Bayern,” said Müller: “But that’s also legitimate, he’ll grow well into this role.”

The Swiss have fitted in very well. “He’s a familiar face,” said the Munich vice-captain: “We’ve had the opportunity to get to know him a few times, even in an unpleasant way.” There was also praise from Hasan Salihamidzic: “It was a good start for him.”

Sommer found the last few days to be very “intense and hectic”, which is why he has isolated himself somewhat from the public. “What I really appreciated was the very open, very fair talks Gladbach had with me,” he said.

If Manuel Neuer returns, there could be open competition. Before the game, Nagelsmann did not want to comment too extensively on this topic. “He’s our number one and our captain,” said the coach about Neuer: “I assume he’ll be back in the summer.”

After the game, Sommer explained that the situation had been discussed openly with him and that he was now looking forward to the coming months. In any case, Salihamidzic has already indicated that the Swiss national goalkeeper can certainly have hopes. When asked about the long contract period (until 2025), which signals a lot of trust, the sports director replied: “Good question, answer there.”