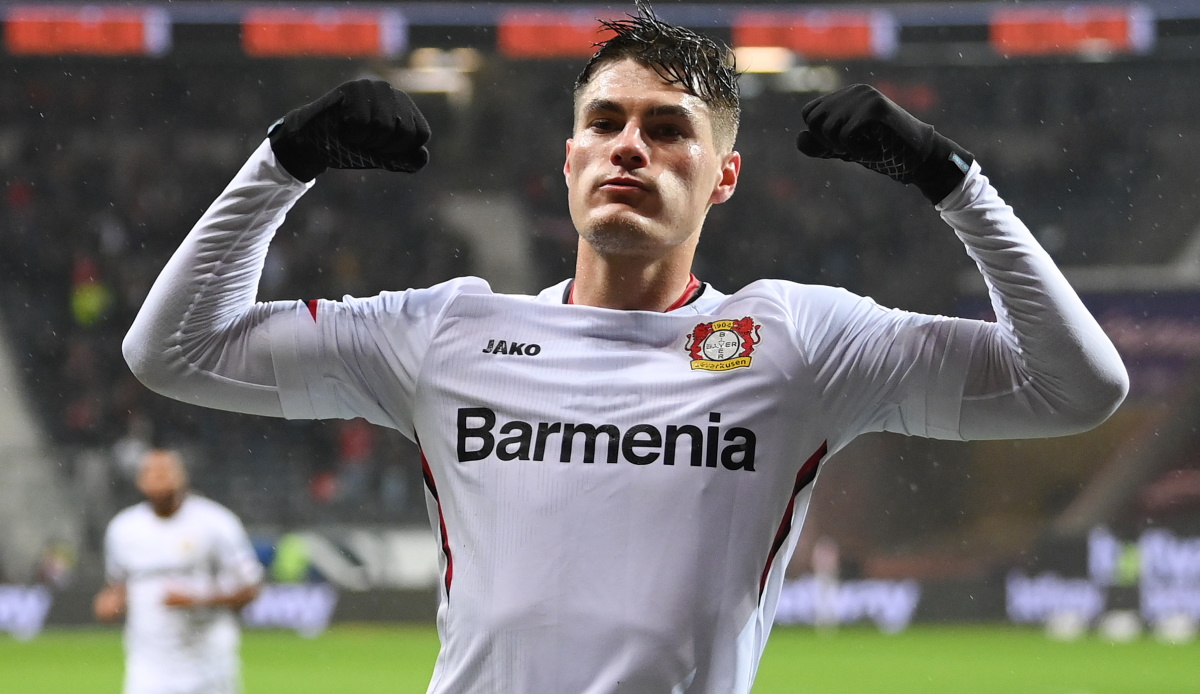 Why is Robert Lewandowski, the top scorer, not also the most dangerous attacker in the league, why Hoffenheim has to grieve twice and why is the most classic Magath in demand now? The theses of the game day clarify.

Patrik Schick is the top scorer of the season

Robert Lewandowski will again claw his way into the goalscoring cannon this season, the Pole is now back at 34 goals after his fabulous season and is therefore uncatchable in front of Patrik Schick (24) and Erling Haaland (21).

However, Lewandowski was also on the pitch significantly longer than his opponents, who kept struggling with injuries and missed ten (Haaland) or seven (Schick) games completely. Lewandowski, on the other hand, not a single one.

But while Haaland always showed a few teething problems after his injuries and “only” caused a stir in the two games against Wolfsburg (6-1) and with his hat-trick in the 3-4 win against Bochum, Schick has been scoring goal after goal for weeks and Bayer almost alone in the premier class.

And almost without a penalty. Lewandoweski and Haaland have five goals from the point, Schick only one (from two attempts). The player’s value for his team this season was enormous, Schick’s quota of 24 goals from just 26 games was outstanding and, in terms of the minutes of play required per goal, the Czech is even at the top of the league as well as the ratio of goals to shots on goal.

Lewandowski has an incredible 135 shots on goal, more than four per game. Schick only comes up with 87. If you take into account soft factors such as the difference in the playing strengths of Bayern and Leverkusen and Schick’s frequently interrupted game rhythm, one could state: The most dangerous goalscorer of the season plays for Bayer Leverkusen.

Müller as a lead singer, Kimmich as a pre-kicker: pictures of the bowl handover