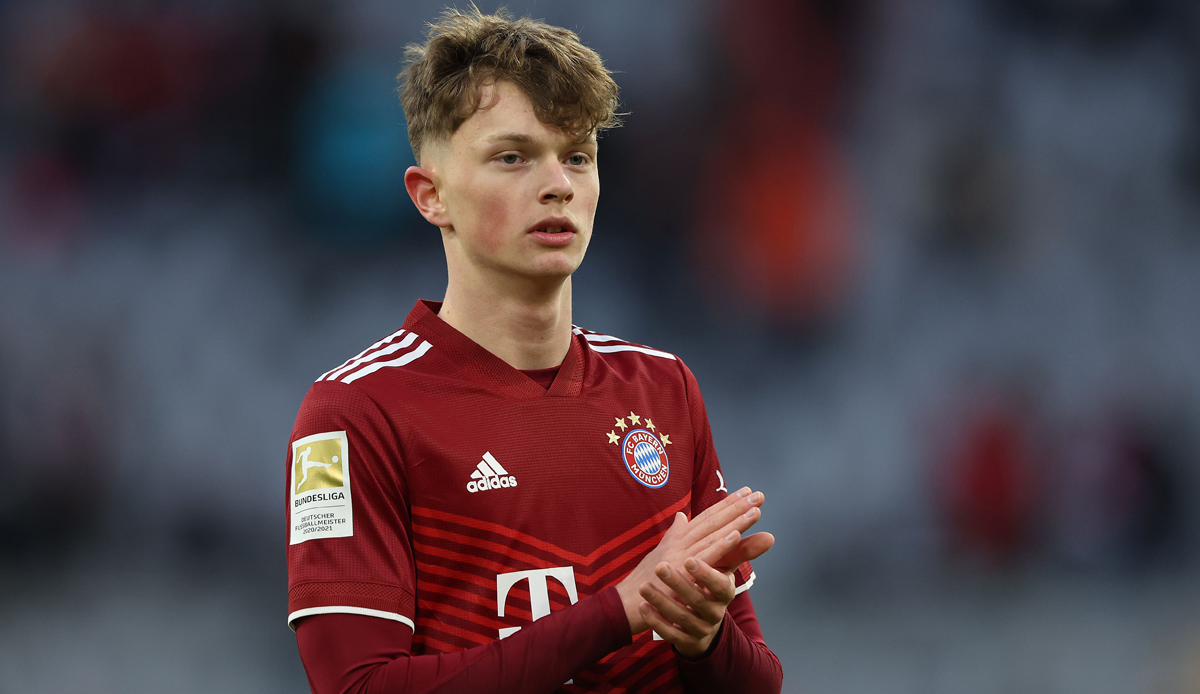 Paul Wanner from FC Bayern Munich will take part in a course for the Austrian national team for the first time. The 16-year-old was called up by coach Ralf Rangnick for the friendly against Andorra and Italy (November 16/20).

As the Austrian Football Association (ÖFB) announced on Monday, Wanner will not be used in the games. The talent should be given the opportunity to get to know the coach and the team.

In addition to Austrian citizenship, Wanner also has German citizenship and has already played for the DFB in the U15, U17 and U18 squads.

In addition to Wanner, his Bayern colleague Marcel Sabitzer and seven other Bundesliga professionals will also be part of the Rangnick team.