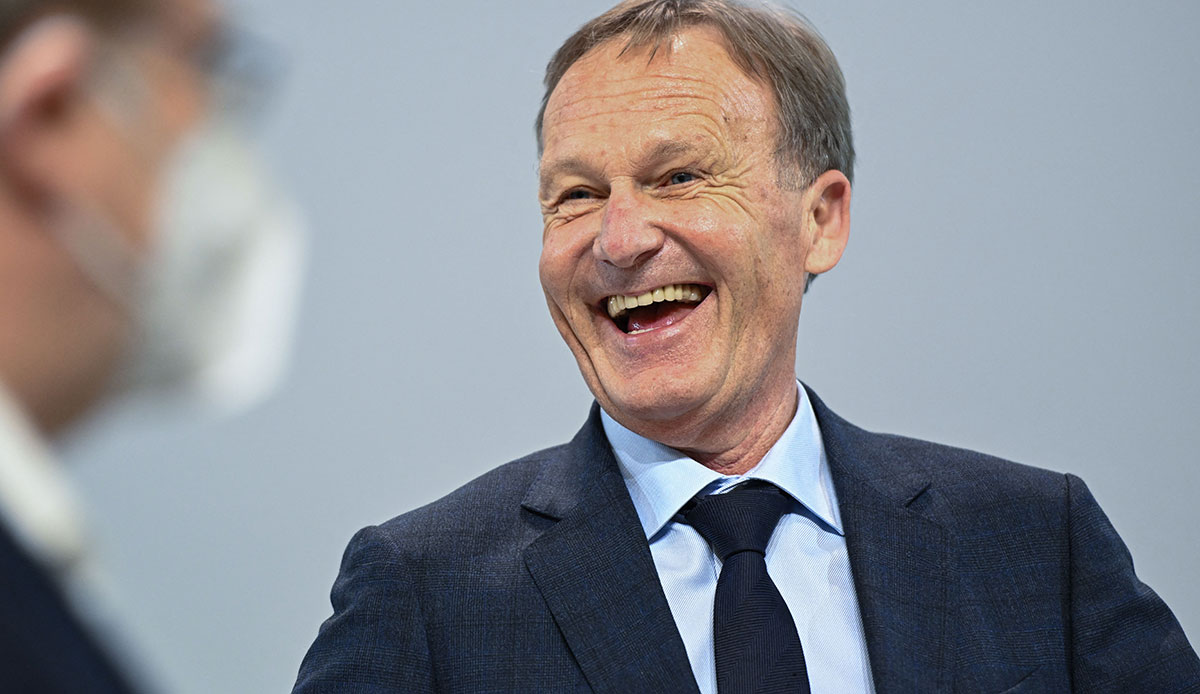 Hans-Joachim Watzke, Managing Director of Borussia Dortmund and Chairman of the Supervisory Board of the German Football League (DFL), believes that football fans in Germany do not just want to be content with a closer fight for the championship.

“If you’re honest, people don’t primarily want a new title fight, but a new champion,” said Watzke in a detailed interview with the table football: “However, that can only be enforced against Bayern. At the end of the day, they decide for themselves. And they will defend themselves with all their feet.”

Watzke does not see that BVB is only now getting back into the championship race after the well-known reinforcements in the summer: “It is not true that there has never been a title fight in recent years. We all know that Borussia Dortmund during the season led the table for a long time in 2019/20. The decision was only made on the last day of the game, Bayern were two points ahead.”

Watzke does not believe that the Bundesliga has lost its attractiveness after the departure of Robert Lewandowski and Erling Haaland: “It’s a challenge that the league has to face. But the Bundesliga existed well when both weren’t there, and they will continue to do well. Apart from that: Bayern have made very ambitious transfers, so nothing was lost on the net.”

Watzke is particularly fond of one player, but also likes to see the other newcomers in the league: “Of course Sadio Mane is a name that stands out because of his successes with Liverpool. Publicly, strikers are always more in focus than defenders. That was with Lewandowski and Haaland, that will be the case with Mane – even if De Ligt was significantly more expensive. In any case, they are all good for the league.”

Watzke also spoke in the trade journal about the speculation about a move from Cristiano Ronaldo to the Bundesliga: “A player like Cristiano Ronaldo gives you something special. You just have to find someone who can put this economic package together – because that’s remarkable.”