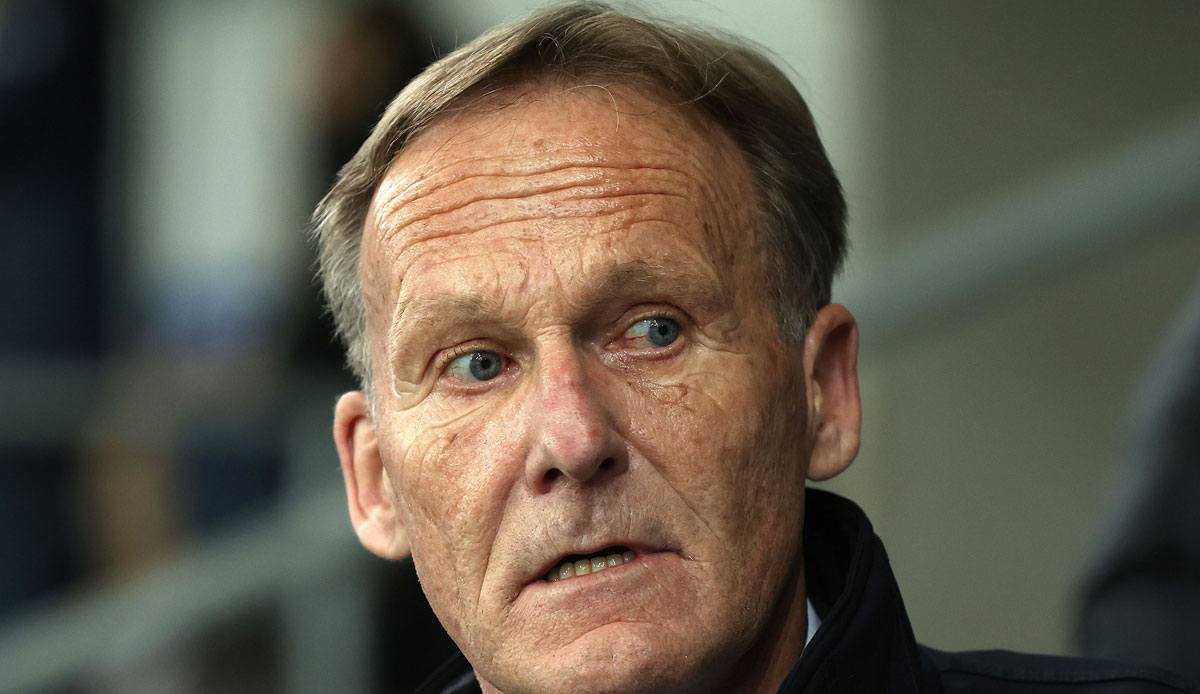 Hans-Joachim Watzke is extremely critical of the representation of the German Football Association (DFB) in the top international bodies and is therefore hoping for a change in personnel. “Bernd Neuendorf and I have recognized the problem, we are already analyzing it and will solve it,” said the DFB’s first vice-president of the league sports picture.

The failed presidential candidate Peter Peters (term in office until 2024) is currently sitting for the DFB on the council of the world association FIFA. Rainer Koch (until 2025), who also slipped out of the DFB presidium in the new elections at the beginning of March, represents German football on the Executive Committee of the European Football Union (UEFA).

However, there have already been talks with UEFA about a change in personnel, said Watzke: “Of course there is an expectation that the DFB in particular, as the largest sports association in the world, will send its top staff to the bodies of UEFA and FIFA. As far as their appointments are concerned, there will be we will discuss in the Presidium after we have spoken to Peter Peters and Rainer Koch.”

Watzke, the new chairman of the supervisory board of the German Football League (DFL), was elected to the DFB presidium together with the new DFL boss Donata Hopfen as league representatives at the Bundestag in March.