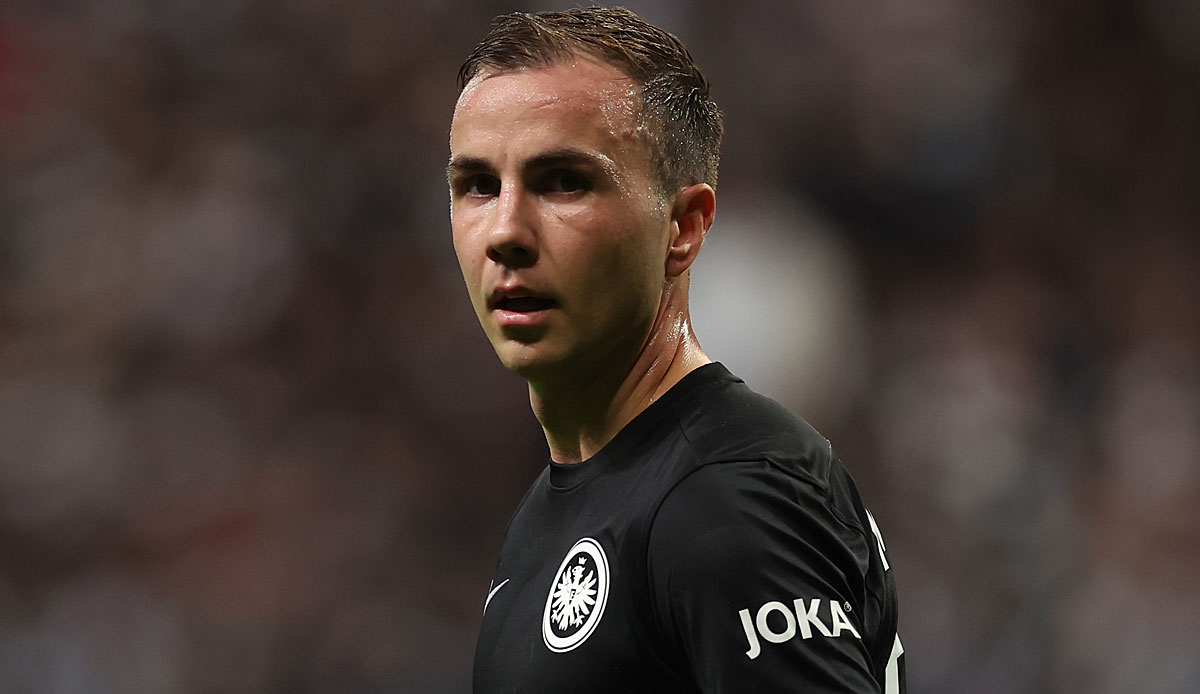 Coach Peter Stöger thinks highly of his former protégé Mario Götze and believes he is capable of making a comeback in the DFB jersey.

“If Mario is fit, then he is the difference player for every team, of course also for the German national team,” said the ex-BVB coach in an interview skysport.de about the offensive player from Eintracht Frankfurt.

Therefore, with a view to the World Cup in Qatar (November 20th to December 18th), he sees “no reason why he could not be in the squad and not create something extraordinary again.

Looking back, the Austrian said of the time together at BVB: “When I came to Dortmund, he had health problems. Today he seems fit and well trained.” Götze (30) is “probably the best pass player when he has the space and time.”