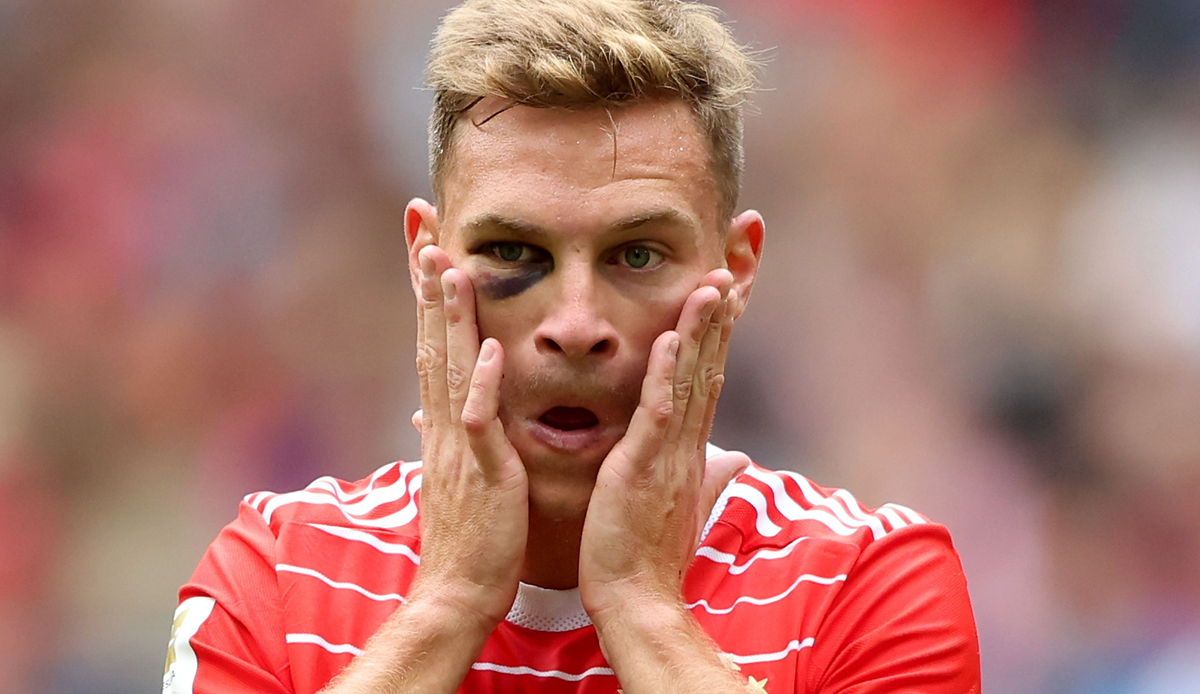 Philipp Lahm, longtime captain of FC Bayern, commented on the record champions’ crisis. The former right-back believes that the automatisms don’t fit yet. There is also a rebuke for Joshua Kimmich.

“The be-all and end-all is that everyone has to know what they have to do on the field. I don’t quite see it that way at the moment,” said the former Bayern captain picture TV. “There’s incredible offensive power there and incredible potential.” But there is just a bit of a lack of understanding of the role.

That also applies to Sadio Mané, who completely disappeared after a good start. According to Lahm, its “quality is out of the question”, but solutions have to be found on how to act offensively. But even in defense, the roles are not yet clearly divided, which Lahm also uses the example of Joshua Kimmich to establish.

“He has to work a bit on his mindset, think a bit more defensively,” said the 2013 Champions League winner: “Then he can play on the six without any problems. You can still work a bit on the defensive duel. The question is then whether you take out the offensive strength.”

Lahm is not the first to point this out. Ex-national player Markus Babbel had become even clearer a few days ago. “He’s doing gymnastics everywhere but where he’s supposed to be playing,” Babbel added sky. “I noticed last season that he no longer has the discipline to play in his position.” Lahm himself described this criticism as too harsh.

Bayern are currently only fifth in the Bundesliga, five points behind leaders Union Berlin. After the international break, Bayern will first host Bayer Leverkusen in the league and then Viktoria Pilsen in the Champions League before the big game at Borussia Dortmund four days later.