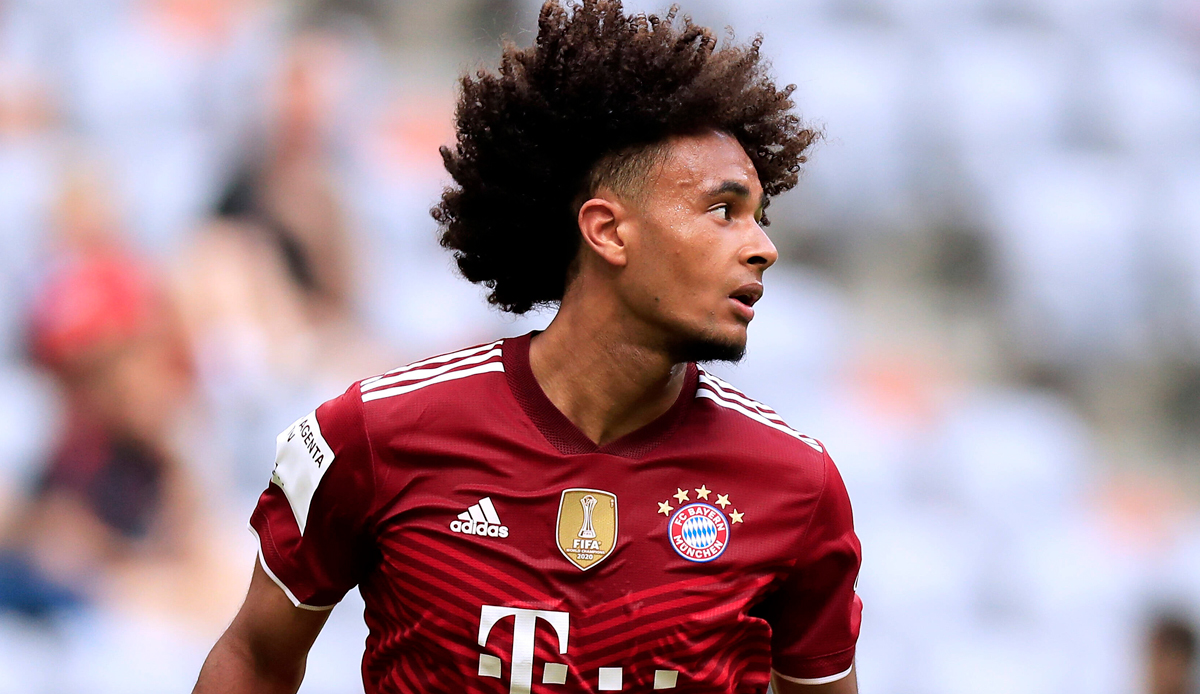 VfB Stuttgart have reportedly set their sights on Bayern Munich’s Joshua Zirkzee. According to information from sports picture would the Swabians be willing to make a player swap with Bayern that also includes Sasa Kalajdzic.

A departure from Zirkzee from Munich should already be a done deal at FCB.

Zirkzee was loaned to Belgium by RSC Anderlecht last season, and he impressed with 18 goals and 13 assists in 47 competitive games. In an interview with NOS Nieuws said the 21-year-old: “I get minutes here, that was my goal. I don’t think it makes much sense to return to Bayern after a season in which I played a lot.”

Kalajdzic and Zirkzee under contract until 2023

Both Kalajdzic, who is traded as a possible successor to Robert Lewandowski, and Zirkzee still have a contract with their clubs until 2023. A swap deal, in which FCB adds a fee, could make sense for both sides.

As Het Nieuwsblad reported, but Anderlecht is also interested in a permanent commitment from Zirkzee.