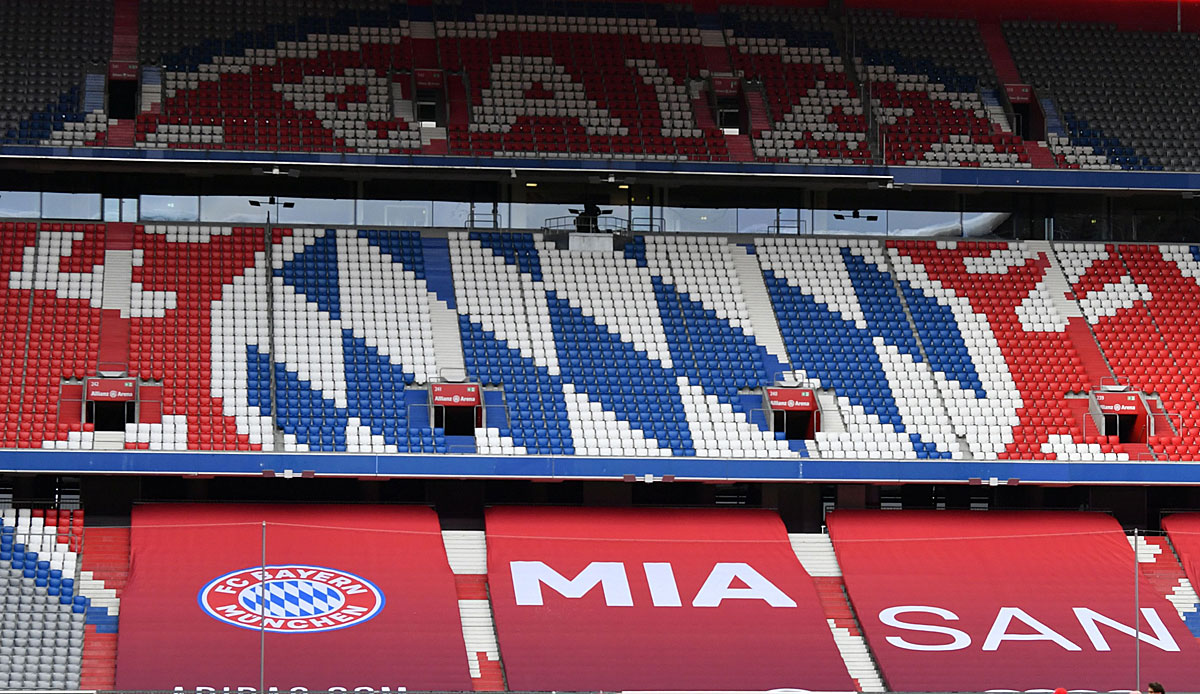 The Munich police targeted FC Bayern after the NFL game between the Tampa Bay Buccaneers and the Seattle Seahawks. The reason: the excellent atmosphere in the Allianz Arena.

“You don’t usually hear such noise here,” wrote the satirical magazine The postilion about the atmosphere at the first NFL regular season game on German soil and claimed that local residents’ complaints were received by the police because of too much atmosphere.

The background: FC Bayern’s audience, spoiled by success, is not necessarily particularly loud.

The Munich police added the corresponding tweet from the satire magazine to their official account and teased FC Bayern with a wink: “That’s right! Many residents were surprised that there was even a stadium nearby.”

The reactions varied. While some users celebrated the police tweet, others were bothered by it.

In any case, the NFL stars were completely enthusiastic about the spectacle in the Allianz Arena. “It was one of the best football experiences I’ve ever had. Considering that I’ve been in the league for 23 years, that says a lot. The fans were incredible,” said superstar Tom Brady, for example.