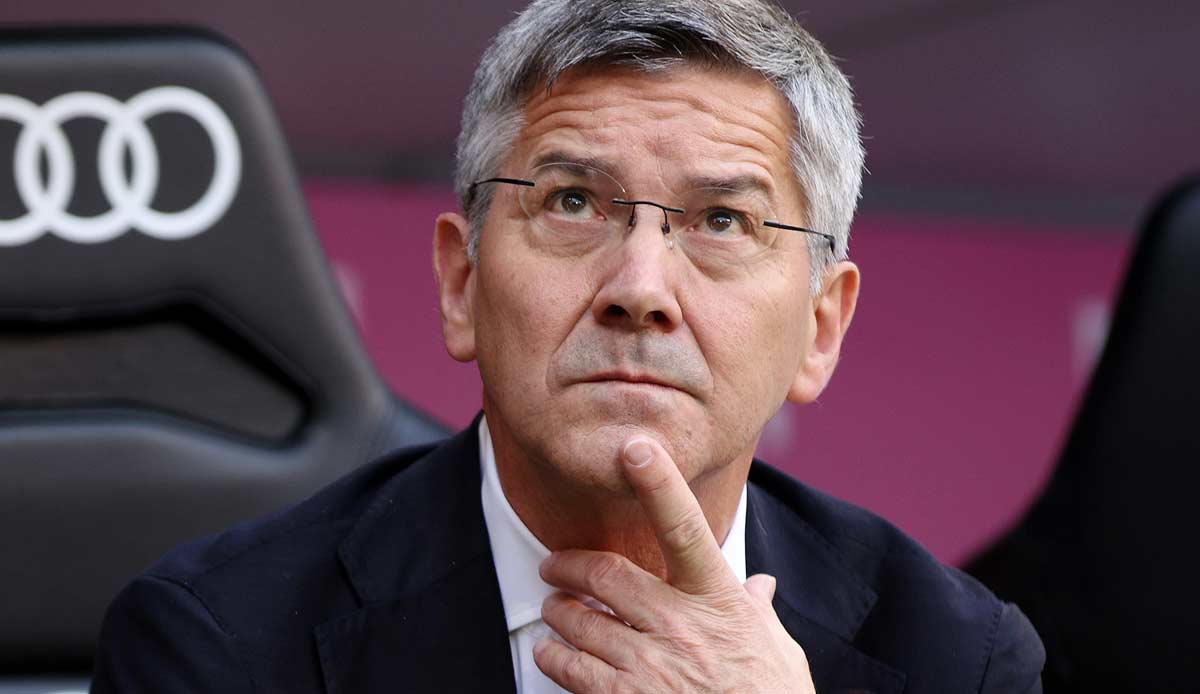 “Both injuries were of course a shock,” Hainer said in an interview on the club’s website. “These two important pillars will be missing in the second phase of the season and our sporting director Hasan Salihamidzic has already announced that we are looking at options on the transfer market.”

Neuer is out for the rest of the season with a broken leg. Hernández tore his cruciate ligament in the first World Cup game and is also likely to be out until the end of the season. Due to Neuer’s injury, Bayern should try to get Alexander Nübel back early, but the keeper, who was loaned to Monaco, recently turned down a winter change.

Despite the injury-related setbacks during the World Cup break, Hainer was combative with a view to the rest of the season. “We are FC Bayern and we always see challenges as opportunities – that’s part of the DNA of this club. Our players will do everything to win titles for their injured teammates in 2023.”

Hainer also praised Bayern coach Julian Nagelsmann. “In his second year with us, he showed what kind of personality he has: He analyzed exactly what needs to be optimized, had many discussions with Oliver Kahn and Hasan Salihamidzic – and then we shifted up a gear together by saying twelve games before the World Cup except for the last-minute 2-2 in Dortmund,” said the FCB President.

Nagelsmann knows “how FC Bayern ticks. He has followed this club from an early age and wants to achieve great things here. Anything is possible with him, even if the Champions League victory is of course not predictable,” added Hainer.