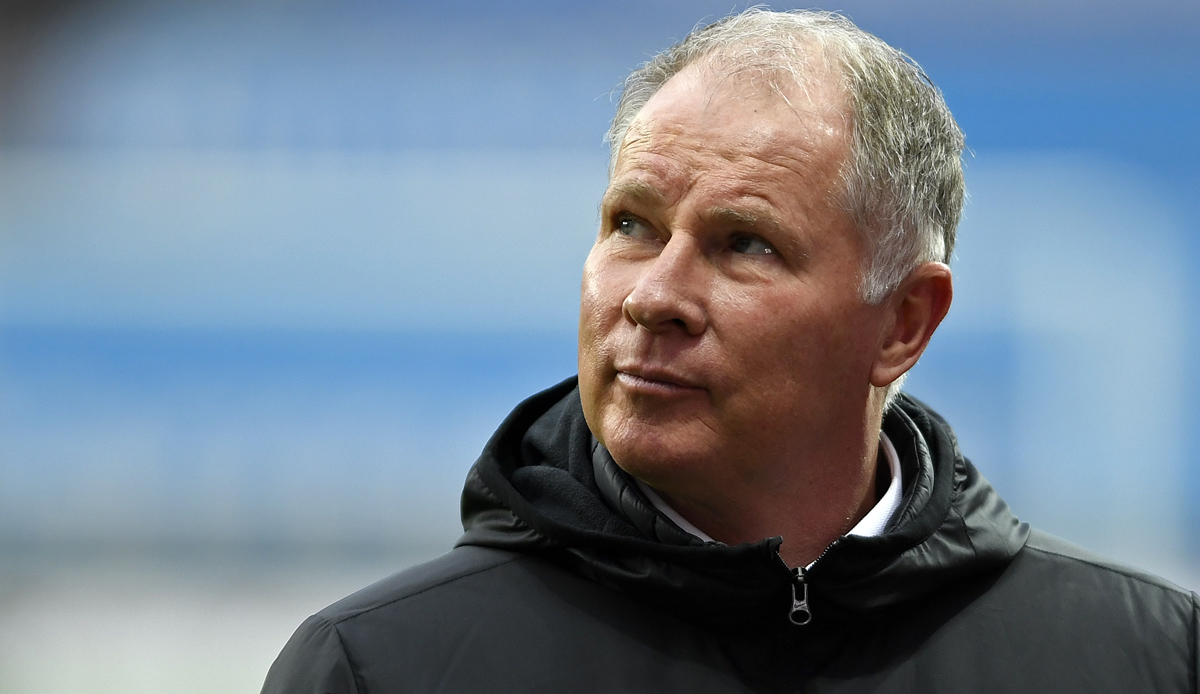 Stefan Reuter and Klaus Hofmann have rejected media reports that the manager had forced the resignation of the president at FC Augsburg. Hofmann explained his sudden departure from the Swabians again with health problems, sports director Reuter and co-managing director Michael Ströll called it “worrying when such misinformation is spread”.

On Sunday evening, the Bild newspaper first reported online and then in its print edition on Monday about the Augsburg “intrigue box”. There was talk of “blackmail” in connection with Hofmann’s resignation, Reuter was portrayed as the bad boy of a “smear theater”. The FCA contradicted “clearly and clearly”.

Hofmann emphasized that he had “repeatedly heard clear and increasing stress signals from my body over the past few weeks and months”. He therefore realized that he could no longer properly carry out his dual function as an entrepreneur and FCA boss.

“My resignation has nothing to do with allegedly hacked messages or other speculation, only the health reasons I mentioned,” he emphasized.

Reuter and Ströll added: “Especially when it comes to health, Klaus Hofmann’s desire for privacy must be respected without any ifs or buts.” Supervisory Board Chairman Thomas Müller jumped to their side and emphasized that there were “no other reasons” for Hofmann’s departure. The 54-year-old will “remain closely connected to FCA as managing director and shareholder of Hofmann Investors GmbH, which we are very happy about,” said Müller.

Nevertheless, the kicker also sees a “widespread fire” in the Swabians, and in addition to Hofmann, coach Markus Weinzierl also resigned. Enrico Maassen (Dortmund II), who is said to have other requests, is being traded as the successor.