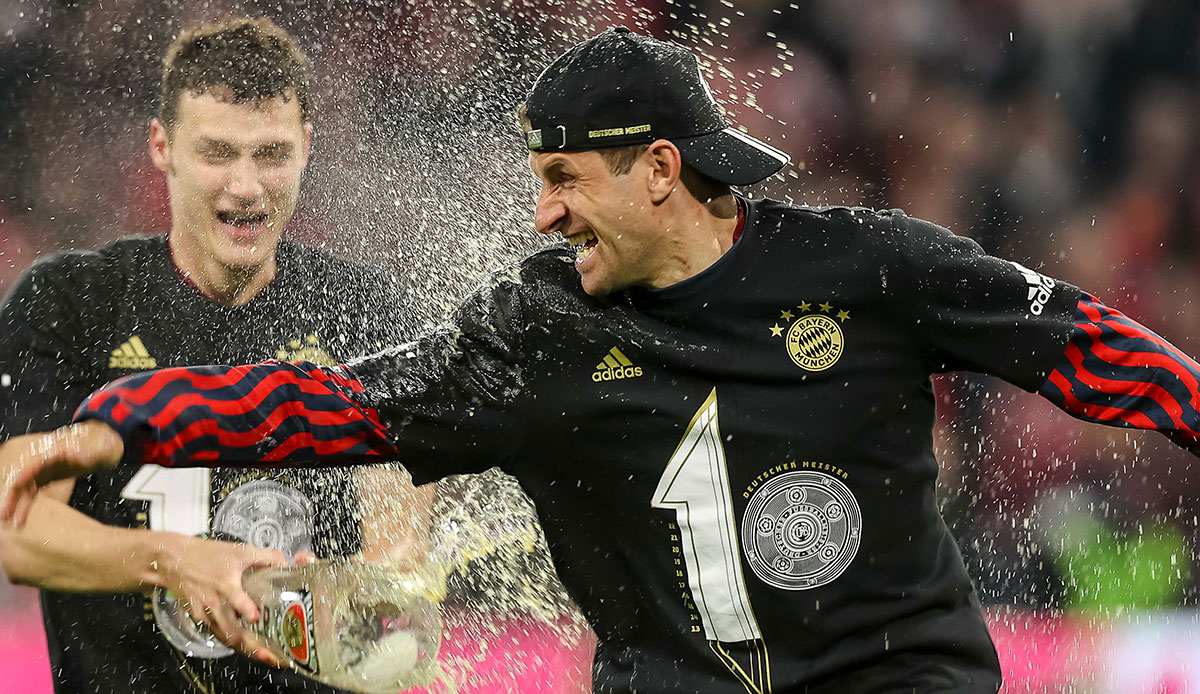 FC Bayern Munich celebrates its 32nd championship after beating Borussia Dortmund 3-1. The international press celebrates the Munich. With “Bavarian hegemony” to the “decade of dominance”, “so that the beer flows.” An overview of the most important press comments.

Guardians: “Bayern beat Dortmund in the classics to win their tenth consecutive title. Bayern confirmed their ten-year dominance with a 3-1 win over great rivals Dortmund.”

Brand: “In the end it happened as it had to. Bayern are champions. Ten years in a row. Good for Bayern, but bad news for the Bundesliga, which seems decided from the start. Bayern have won 31 titles since the beginning, all other teams together 28. Let the beer flow.”

AS: “Bayern is European history. Bayern saves the season with three games to go. The Bavarian hegemony in Germany continues.”

Mundo Deportivo: “Bayern wins the “classic” and the tenth title in a row. The Bundesliga has an owner. It’s been the same for ten years.”

Gazzetta dello Sport: “There is only Bayern. Tenth Bundesliga title in a row. Bayern fan Julian Nagelsmann experienced the sweet taste of success for the first time and became German champion for the first time at an age when you usually end your active career or train children .”

The team: A Bavarian decade. After the tenth championship in a row, FC Bayern would like above all to be able to compete at the highest European level again after two disappointing years.

View: “Celebrate Munich! When Bayern didn’t win the championship for the last time, Barack Obama was still US President, the European Union won the Nobel Peace Prize and Roger Federer won Olympic silver in London. Ten years have passed since then. The world is different now . Not the Bundesliga. Bayern are the undisputed number 1 there.”