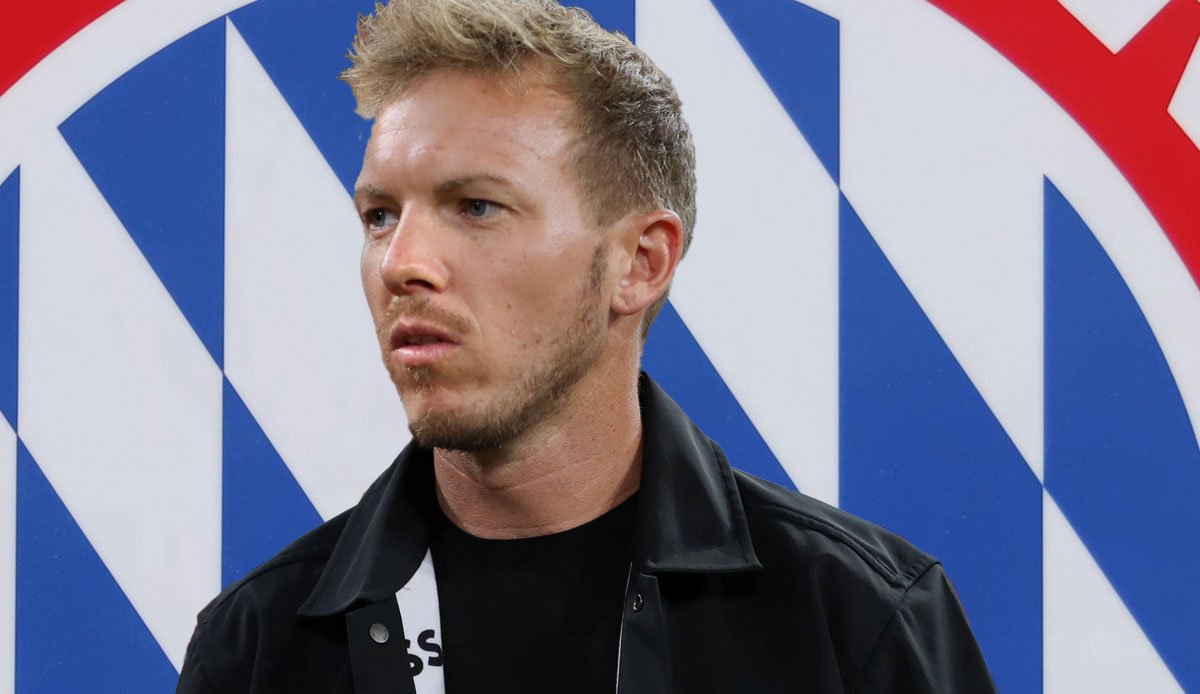 On Saturday afternoon, FC Bayern meets FC Augsburg in the Bundesliga. As usual, coach Julian Nagelsmann answers questions from the press before the game. Here you can follow the PK in the live ticker.

FC Bayern: Nagelsmann-PK today in the live ticker – before the start

Nagelsmann on an interim conclusion: “In terms of the table, but also points, we are behind what we had imagined and could have achieved. In terms of football, we had a good phase with the exception of Stuttgart. It wasn’t easy to get a footballing treat against Union – similar to tomorrow in Augsburg. It’s about working, not shining. We’ve had a lot of good games with a lot of goals and a lot of chances.”

Nagelsmann about his past in Augsburg: “My first big club was Augsburg. Hardly any of the people from back then are there anymore. I still know the kit man, but that was it.”

Nagelsmann about Kimmich: “In general, he can always play. We will definitely give him breaks. He is an important link and also in terms of leadership. You don’t want to do without him. I assume that he will start tomorrow – even if he has played all the games That’s his aspiration and his desire to always play. He’s in a good mood, there’s no risk.”

Nagelsmann about Gravenberch: “He played maybe a bit too few games for his abilities, which is also due to the competition. First of all you need a basic structure, which we had with Sabi and Josh. Now Leon is back, who did very well against Barca. “He has a lot of competition. He can also play a position further up, but the competition is no less. He’s a young player who needs time to acclimate. He’s incredibly talented, has a great finish. Defensively, he still needs a few Take steps. That’s why he plays a bit less. We need a good balance in the sixth position. He knows that he still has to attack a bit defensively. Sometimes he quarrels a bit too much with mistakes. That’s why he has There’s always a moment’s thought in counter-pressing where he’s annoyed that the ball is gone. But he’s already developed there. I’m sure he’ll play a lot with us.”

Nagelsmann about Mané: “It’s normal to be dissatisfied at first. What’s very nice about him is that he’s very self-reflective. You don’t have to explain to him why he’s being substituted. He knows when he played well and when he didn’t. He is very down to earth and humble. He’s very comfortable with him. He’ll get back to his optimum. He’s not the kind of person who rushes in and says: Here I am and everyone is following me. He’s watching, wants to arrive. He’s not a speaker. He has I have every confidence and he will score a lot of goals for us.”

Nagelsmann about the staff: “Lucas is out, it will take a few more weeks. King is not available yet. Upa is looking good, it’s nothing dramatic. He will do his final training today as usual. The same applies to Benji, there are also No problems. It was because of a hit to the outside of his thigh. He’s recovered.”

Before start: And then of course there is the question of which tactics Nagelsmann wants to use to finally end the draw series of three games. With a particularly offensive plan? Or is it all about keeping the zero?

Before start: The media round starts at 12.00 p.m., Nagelsmann should primarily ask himself questions about the line-up at FCA.

Before start: Welcome to the press conference with Bayern coach Julian Nagelsmann ahead of the game at FC Augsburg on matchday 7 of the Bundesliga.

As usual, you can also follow the press round with Nagelsmann in the live stream. FC Bayern makes this available free of charge on its website. Right this way.

Because Bayern Munich’s guest appearance in Augsburg is a Saturday game, the game will be played at sky transfer. The pay-TV broadcaster holds the broadcasting rights for all Saturday games in Germany’s top division.