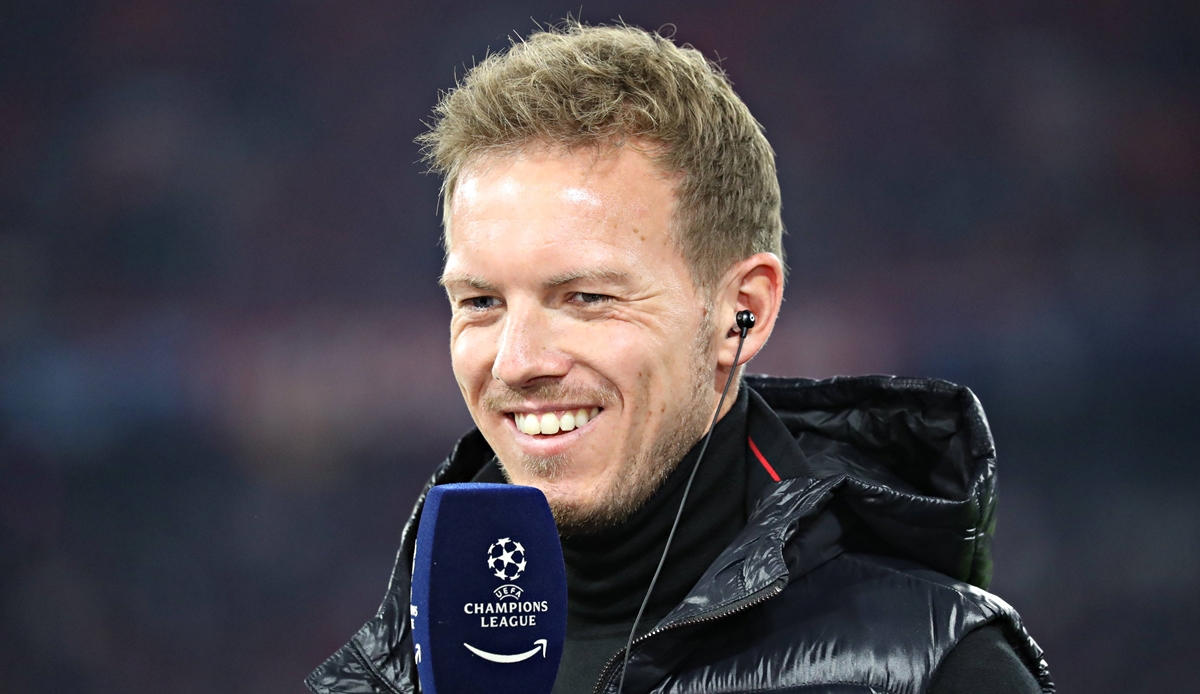 Before FC Bayern’s Bundesliga game at Hertha BSC, coach Julian Nagelsmann will speak to press representatives in Munich from 12 noon. You can follow the press conference here in the live ticker.

This article will be continuously updated

FC Bayern: The press conference before the Bundesliga game at Hertha BSC in the live ticker

Nagelsmann on the impact of Coman’s suspensions on his performances: “He kept having muscular problems. The last few weeks he just wasn’t completely clear in his head. We’re a bit cautious about his injury history. Recently he wasn’t always able to sprint and dribbling, but that’s one of his great qualities. Then he’s missing a few percentage points. King can play better than he is currently. But I also know that he will play better again. When he gets to his level of performance, he is irreplaceable for us.”

Nagelsmann about Hertha: “Sandro Schwarz likes to play with intensity, throws high balls in front and then wants to press high. The quieter the game, the more dominant we will be. Sandro has already said that he wants a high degree of aggressiveness and a stable defensive performance. That’s it already said a lot.”

Nagelsmann about Choupo Moting: “I’m not so much in the day-to-day business and I’m not worried about contracts for the coming year, Brazzo does that. I’m very happy with Choupo’s performances. We’re very happy that he’s playing so well. I have a feeling that he feels good in the team. He’s one of the best players at the moment.”

Nagelsmann on the VAR: “I don’t worry too much about VAR changes. If the referee sees something, he should trust himself – that should then have sovereignty. If he sees a clear foul, he should whistle something. I think it’s wrong that the referee doesn’t whistle and prefers not to overrule. Even watching two and a half minutes like in the Champions League is too long. The screen time has to be reduced, otherwise everyone gets nervous and the rhythm is broken. In general, I think the VAR is good because it’s more fair brings in and takes the pressure off the referee. I wouldn’t mind a challenge from the coach either. But in general I don’t think the situation with the video referee is that bad.”

Nagelsmann on the personnel situation: “Manuel Neuer will come along and play if training goes well. But we want to wait and see. Leroy Sane and Lucas Hernandez will be there again. Both will not start. Thomas Müller and Matthijs de Ligt are out. We tried to get Matthijs to integrate, but that didn’t work. Thomas will also take a break and hopefully be able to return next week.”

Before start: Bouna Sarr and Thomas Müller will definitely fail at FCB. Goalkeeper Manuel Neuer and central defender Lucas Hernandez could celebrate their comebacks after a long injury break. In addition, Matthijs de Ligt’s ability to play is still questionable after he was substituted off in the last league game against Mainz.

Before start: During the week there was also renewed unrest at the capital club. Before the upcoming general meeting, a member of the association submitted a motion to vote out Hertha’s supervisory board chairman, Klaus Brüggemann.

Before start: Opponent Hertha BSC, on the other hand, is in the middle of a relegation battle. With only eleven points from twelve games, they are in 14th place, but tied with VfB Stuttgart, which has a weaker goal difference. In the last game against Werder Bremen, the Berliners lost 0:1 away.

Before start: FC Bayern Munich is still in second place in the table. FCB could take the lead with just a point behind the top of the table if Union Berlin drop points at Bayer Leverkusen on matchday 13. With a 2-0 win against Inter Milan, the Munich team completed their Champions League group stage during the week.

Before start: Hello and welcome to the FC Bayern Munich press conference ahead of the Bundesliga away game at Hertha BSC.

FC Bayern: The press conference before the Bundesliga game against Hertha BSC in the live stream

As an alternative to our live ticker, you can also follow the media round in the live stream. FC Bayern offers a free stream on its website.