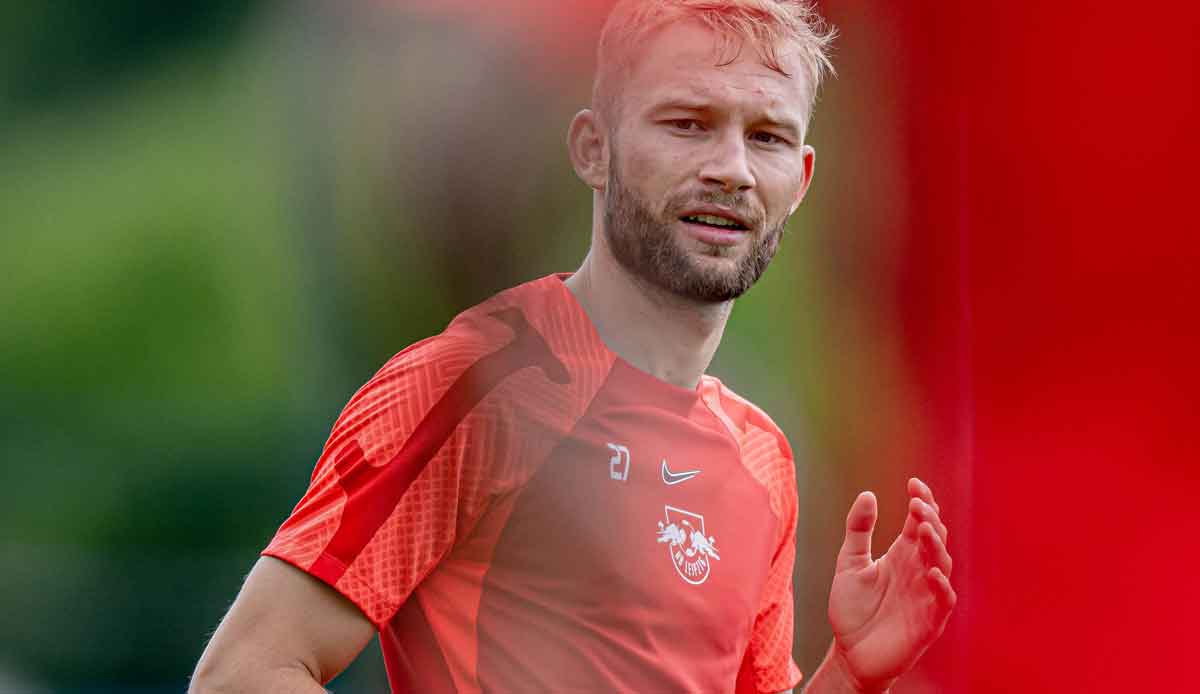 Managing Director Oliver Mintzlaff from DFB Cup winners RB Leipzig is optimistic about Konrad Laimer staying. Internally, they “discussed what would have to happen so that we might open the door for a change,” Mintzlaff told Sport Bild.

The probability that the midfielder “stays with us in the coming season” is “significantly higher” than “that he plays somewhere else.”

Laimer, who, according to media reports, is associated with the record champions Bayern Munich, is “a very important part of our game, we would be very reluctant to give him up,” emphasized Mintzlaff. It also “always plays a role what the player wants”, but “on the other hand, the goal of the club is always greater than that of an individual”.

Laimer’s ex-coach at the Austrian U21 national team Werner Gregoritsch believes Laimer can make the leap to Bayern Munich. “Konny has reached a status that allows him to be a regular in any top team in the world,” he said SPOX and GOALS. “If he goes to Bayern, he won’t be afraid of competition. Any big names don’t interest him at all.

With regard to past transfers to Bayern, it is “a bit flattering” that “the great FC Bayern is looking at us to see how they can improve their squad,” said Mintzlaff. But you are also in a competition and do not want to “strengthen FC Bayern every summer”. Leipzig also wants to “take the next steps. For this we need players like Konrad Laimer”.

The cup win in May was a “milestone” for the club: “We don’t just want to play, we want to win something.” RB have “ambitions to always play in the Champions League and to survive the group stage there,” said Mintzlaff: “But we’re not yet a club that can call out the hunt for Bayern.”