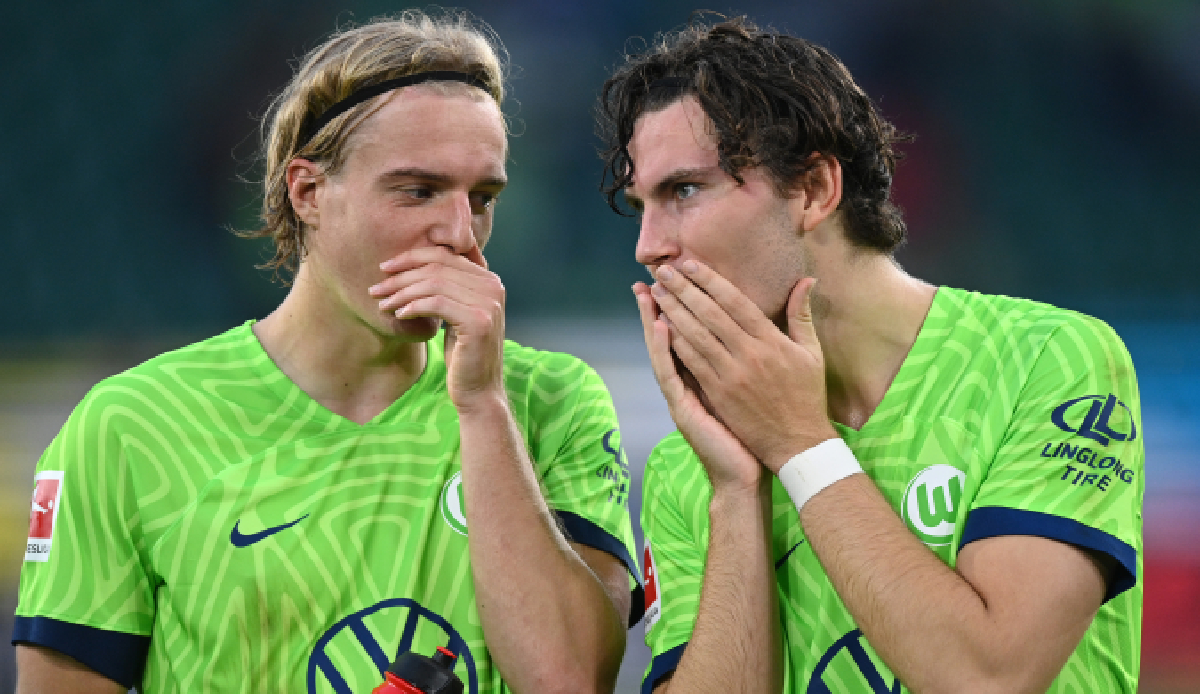 Role reversal at VfL Wolfsburg: After the Bundesliga professionals repeatedly ignored the obligation to wear masks on an away trip by train and caused negative headlines, the players of Lower Saxony will support train attendants of Deutsche Bahn in their tasks for a day as a “penance”.

“We have thought about what we can do. We will now see how annoying it is to keep emphasizing that the masks have to be put on,” said team captain Maximilian Arnold.

Sports director Jörg Schmadtke, who unequivocally criticized the behavior of the VfL professionals internally on the tour to the game to Leverkusen at the end of October, welcomes the team council’s idea: “I think it has good symbolism, which signals well that the players understood that they did something wrong. Driving through Germany for a day as a train attendant – that sticks with you a bit.”

Possible dates are the trips to the away games on January 24th at Hertha BSC in Berlin and on January 28th at Werder Bremen. Schmadtke, whose position at the North Germans will be taken over by Marcel Schäfer on February 1, is pushing the pace. “In February I no longer have access. And I would like that to be implemented,” said the 58-year-old.