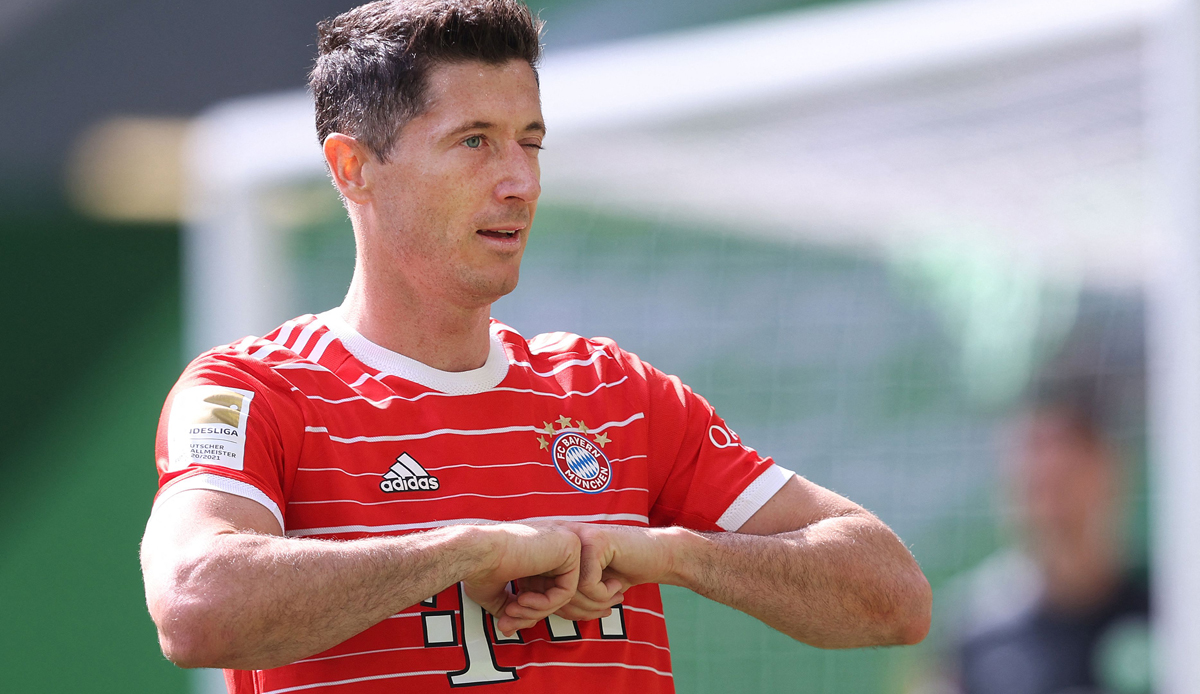 In transfer poker for top scorer Robert Lewandowski from FC Bayern, Paris Saint-Germain is apparently another top European club that is still involved. As the L’Equipe reported, nothing has changed in the plan planned by PSG sports director Luis Campos at the beginning of June to want to sign the Pole. Lewandowski is even said to be the French champions’ number one transfer target.

He is aware that the attacker prefers a move to FC Barcelona. However, since the negotiations between FC Bayern and the Catalans have not yet made any progress, PSG is in wait and is monitoring further negotiations.

It’s no secret that Lewandowski wants to leave FC Bayern for Barcelona this summer. Barca only received rejections on his first three offers, the last one probably over 40 million euros plus possible bonuses. According to information from sports1 FC Barcelona now wants to follow up and increase its offer again – to a total of almost 50 million euros.

In contrast to Barcelona, ​​the Sheikh Club from Paris could easily raise such a sum – and even more. With Chelsea, another club should hope for a commitment from Lewandowski.

The 33-year-old himself should prefer a move to FC Barcelona and a move to London over an offer from Paris. FC Bayern is in the comfortable position of being able to wait and see because they don’t want to sell Lewandowski a year before his contract expires due to a lack of alternatives. Lewandowski is expected by the record champions for the first training session next Tuesday.