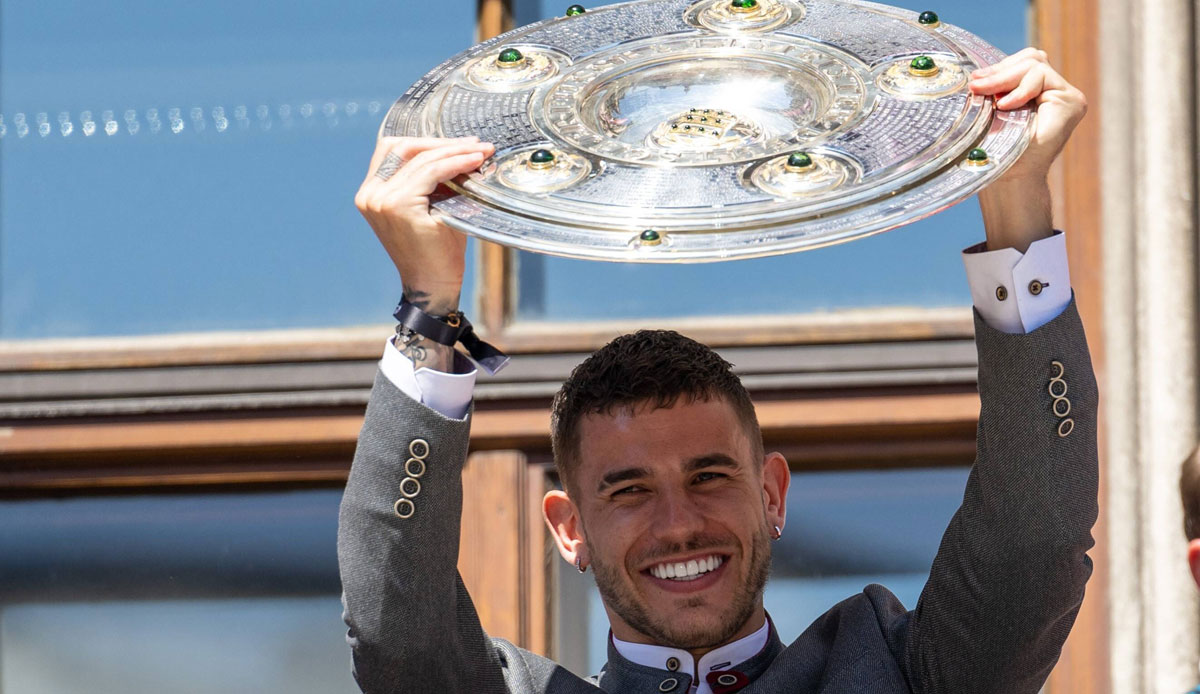 PSG is allegedly courting a Bayern defender. According to media reports, the transfer of Robert Lewandowski to FC Barcelona is fixed. All news and rumors about FCB at a glance.

Paris Saint-Germain has apparently put out feelers to Lucas Hernandez from FC Bayern Munich. This is reported by the Spanish newspaper AS.

According to this, Paris is currently looking for a new central defender and came across the Frenchman. Juventus are rumored to be interested in PSG’s Presnel Kimpembe and a replacement would need to be signed.

However, the report states that AS also that Bayern would not currently be looking to sell Hernandez.

The world champion switched from Atletico Madrid to the Isar in 2019 for the record transfer fee of 80 million euros. Since then he has repeatedly struggled with injuries, which is why he does not have a regular place.

With Matthijs de Ligt, a new defense chief is also to come. Negotiations have already begun, and according to information from SPOX and GOAL but not yet. Sports director Hasan Salihamidzic has recently been optimistic.

The alternating theater around Robert Lewandowski is over. According to consistent media reports, the transfer to FC Barcelona is dry.

Accordingly, the people of Munich agreed with those responsible for Barca on a transfer fee of 45 million euros plus five million euros in possible bonus payments. Lewandowski is said to have signed a four-year contract with the Catalans until 2026. Other sources report a contract until 2025 plus an option for a further year.

With the fee, FC Bayern now has more money available for the planned transfer of Matthijs de Ligt. According to reports, Juventus Turin demands at least 70 million euros for the Dutchman.

On Monday, the Munich team then set out on a PR tour in the USA.

The second team of FC Bayern Munich starts the new season of the Regionalliga Bayern on Saturday.

At the start, the Bayern amateurs are guests at VfB Eichstätt. It starts at 5 p.m.