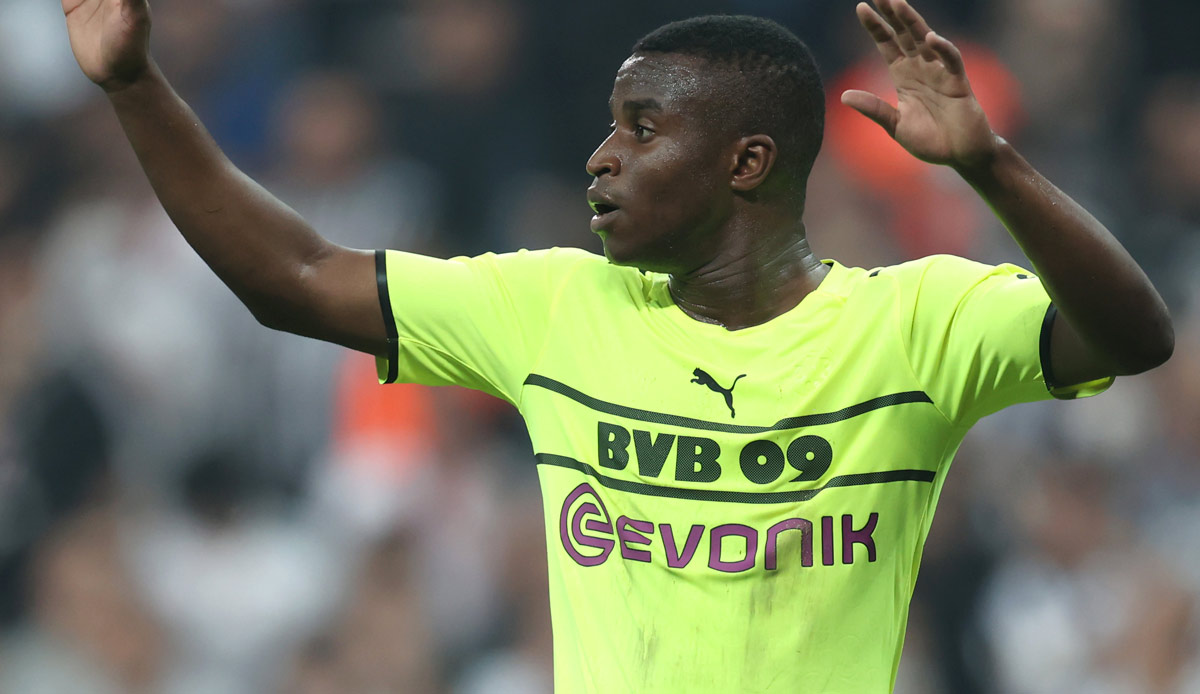 The new Champions League jersey of BVB caused a veritable shit storm on Wednesday, the jersey with the barely visible coat of arms was not at all well received by the fans. Supplier Puma has now apologized for the jersey.

Comment on the CL jersey of BVB: Seeing eyes jumped into the faux pas

“We regret the anger of the fans and would like to apologize to them,” said CEO Björn Gulden dpa.

Dortmund’s neon yellow cup jersey was leaked at the beginning of May. Back then responded the BVB in a statement appeasing the anger of fans due to the missing logo and large lettering, claiming that the published images did not match the final design of the CL jersey.

But now it turns out that there have been only minor changes to the version of the shirt that was leaked in May. And although the words “Dortmund” had been replaced by “BVB 09” and a logo was emblazoned on the chest again (albeit an almost invisible one because it was kept in the same tone as the shirt), the BVB fans felt cheated by their own club .

Puma boss Gulden added: “The criticism of the fans refers to the fact that the BVB logo is simply incorporated into the material tone on tone several times and is embossed on the shirt chest, but is not clearly highlighted as the club crest. We have that Feedback is really taken to heart and will be taken into account in future jerseys – as in the past. “