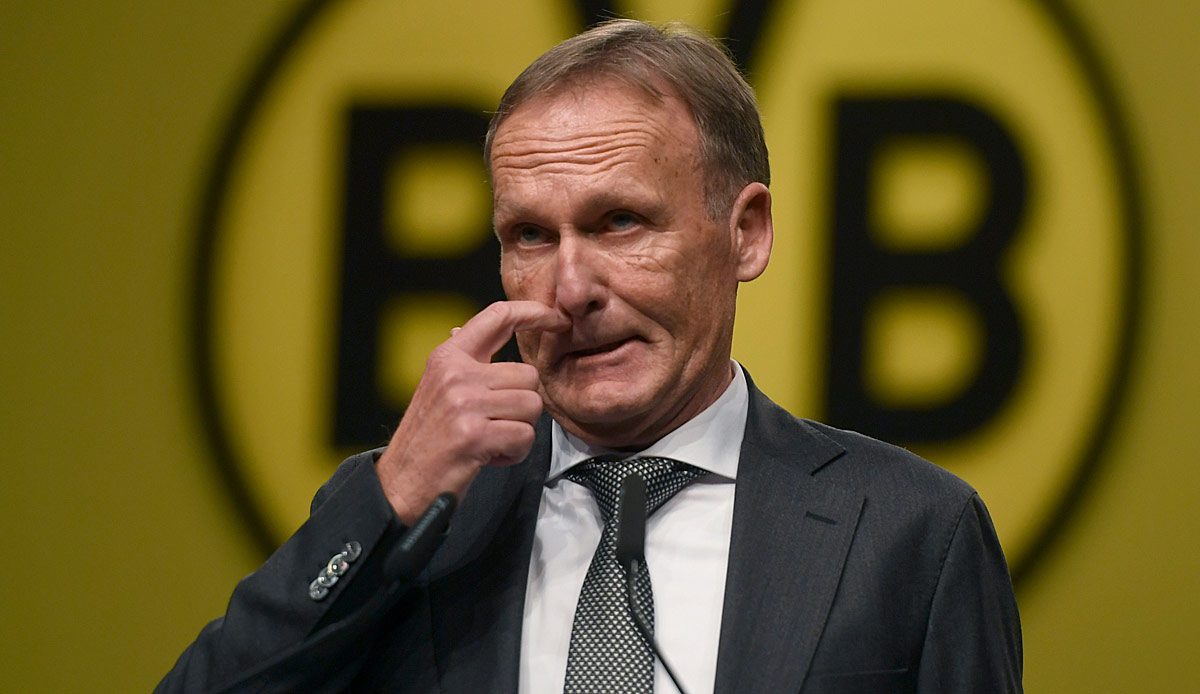 Borussia Dortmund decided to raise capital in response to the millions in losses as a result of the corona pandemic.

The GmbH & Co. KGaA is issuing almost 18.4 million new shares at a price of 4.70 per security in order to compensate for the considerable minus. Gross proceeds of around EUR 86.5 million are expected and the share capital is to be increased by EUR 18.4 million to EUR 110.4 million.

“This capital increase represents a major milestone for Borussia Dortmund to overcome the previous economic burden of the pandemic,” said managing director Hans-Joachim Watzke. The proceeds will primarily be used to repay liabilities and to compensate for any losses “that could result from the effects of currently unexpected further COVID-19-related measures”.

At the beginning of August, Dortmund reported a deficit of 72.8 million euros for the 2020/21 financial year. The total group turnover fell compared to the previous year from 486.9 to 358.6 million euros. Watzke rated the numbers as a “good result”. The transfer of England international Jadon Sancho to Manchester United was not yet taken into account in the balance sheet.

Above all, the lack of audience income made itself felt in Dortmund. Instead of 1.8 million in the 2018/19 season, only a total of 21,100 visitors were admitted to three home games in the 2020/21 financial year. This corresponds to a loss of almost 99 percent, which has a massive impact on sales in ticketing.

The new shares are to be offered to existing shareholders from September 20 through October 4. On Thursday the share fell significantly from 6.20 to 5.30 euros in the afternoon.