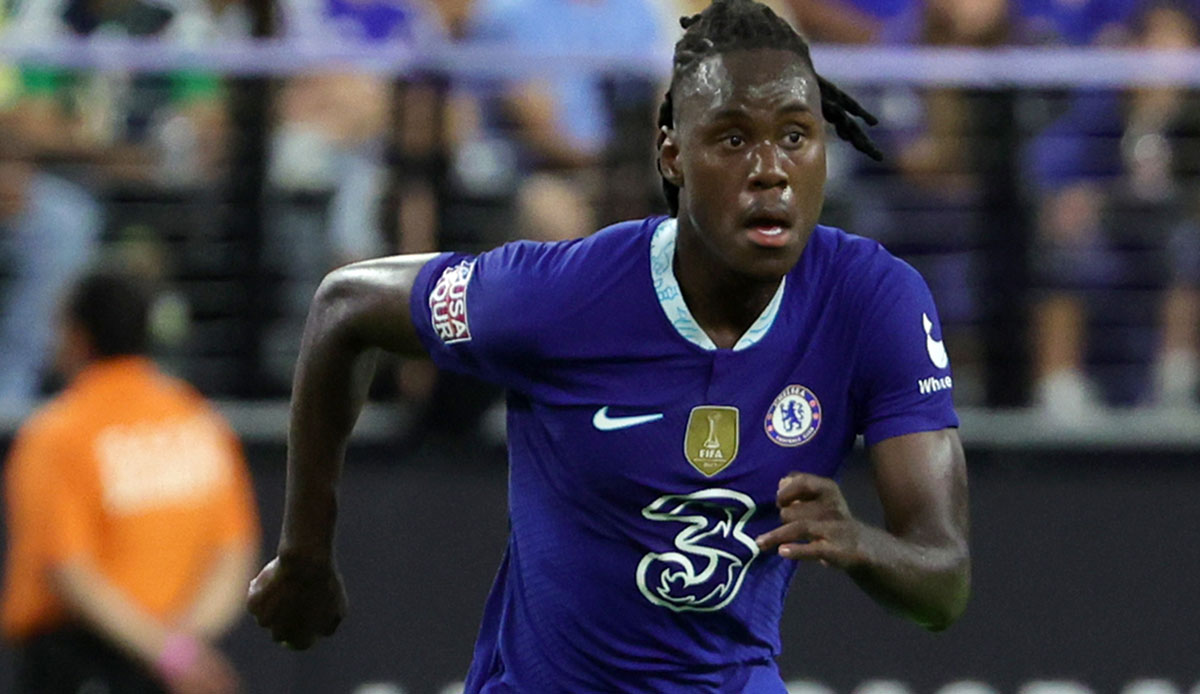 Trevoh Chalobah could leave Chelsea on one condition – will RB Leipzig then?

RB Leipzig are apparently interested in signing Chelsea’s Trevoh Chalobah. He reports that Evening Standard. Accordingly, the Saxons are not the only ones trying to transfer the central defender, but also Inter Milan, AS Roma and Tottenham are said to be interested.

Chalobah is reportedly allowed to leave the Blues as soon as they sign another central defender. According to the report, only a loan transaction is an option.

Chelsea: Will Fofana clear the way for Chalobah?

According to current media reports, the Londoners are fighting to sign Leicester’s Wesley Fofana. Should the Frenchman switch to Stamford Bridge, the way should be clear for a Chalobah departure.

The 23-year-old has been out on numerous loan spells but made regular appearances for the Blues last season. He scored four goals in 31 competitive games – while in the new season so far he has had to sit on the bench three times over the entire season.

Chalobah would be the second prominent new signing from Chelsea this summer for Leipzig. The Saxons had previously brought Timo Werner back.