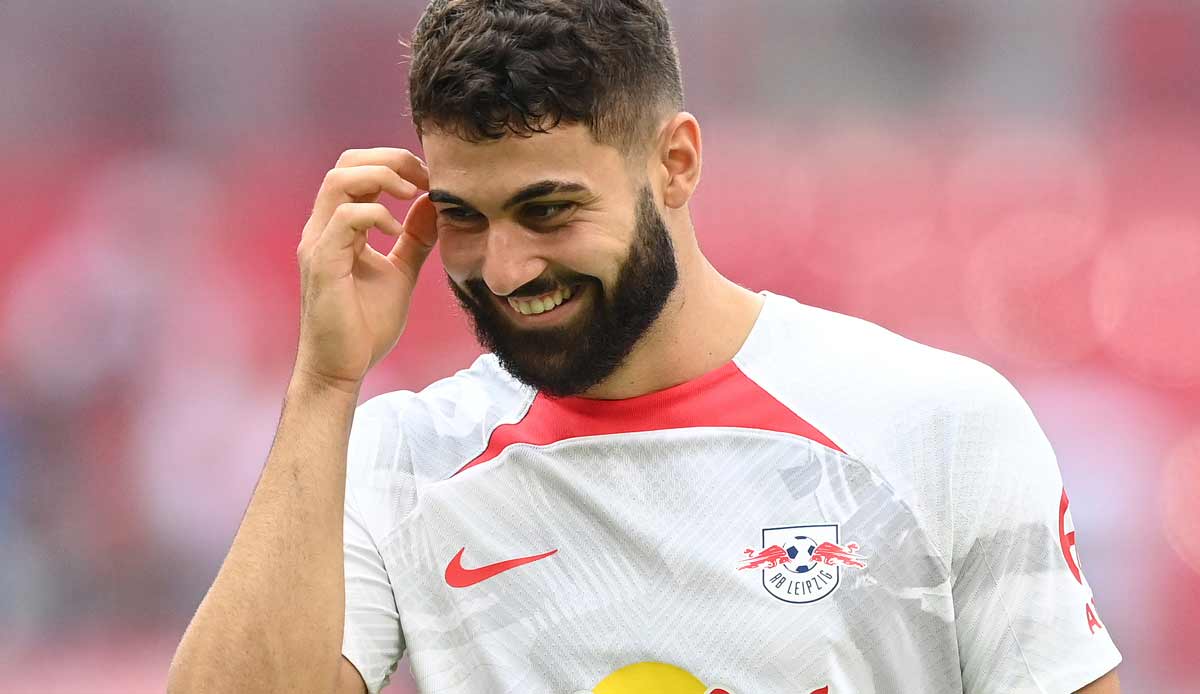 Previously, Chelsea FC is said to have fought intensively for the services of the defender, who was considered coach Thomas Tuchel’s dream player. According to transfer expert Fabrizio Romano, the Blues are said to have offered a transfer fee of 90 million euros. According to information from SPOX and GOAL, Chelsea first showed interest in Gvardiol in May. A change is now off the table with the new deal.

“Josko is extremely important for us,” coach Domenico Tedesco said at a press conference on Thursday. “He’s a player who gives us stability,” with a “good mentality. We’re happy and proud that he’s our player and that he’s staying here.”

Gvardiol came to Leipzig from Dinamo Zagreb in the summer of 2021. The Croatian international has made 51 competitive appearances for RB (two goals, three assists).

Gvardiol himself is “very happy” about the contract extension: “We are again represented in the Champions League, won the DFB Cup last year and would like to play for the title again this year,” the defender is quoted as saying in a club statement.