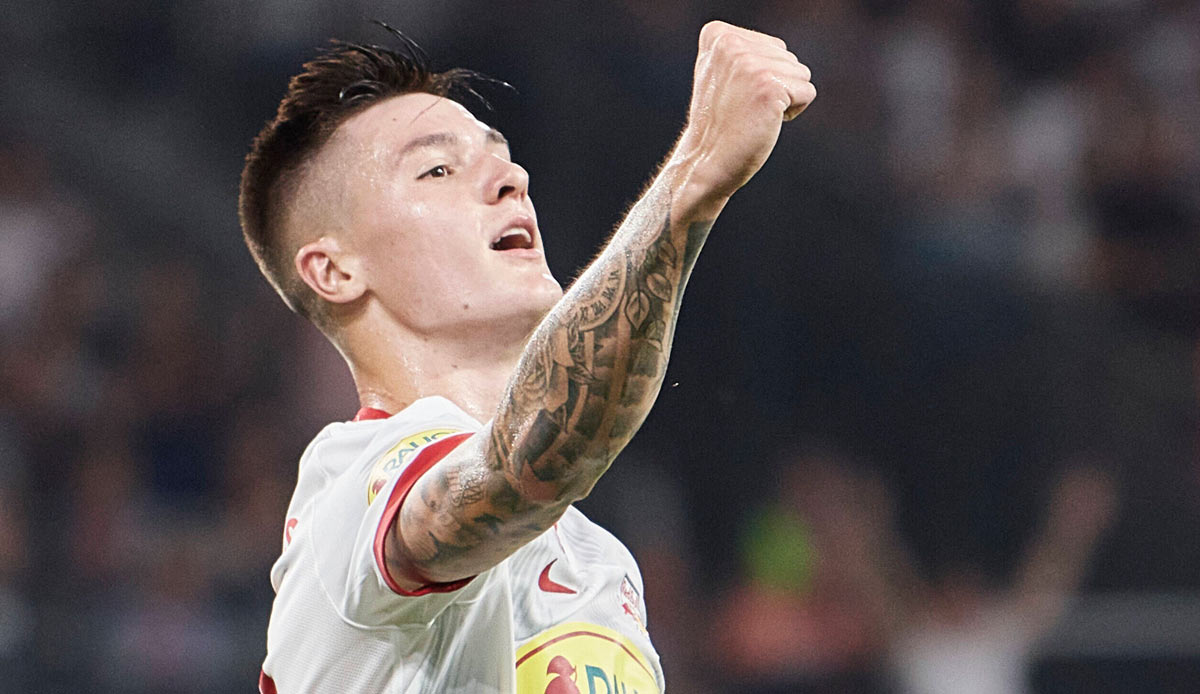 As the Bundesliga club announced on Tuesday, the Slovenian will come from sister club RB Salzburg in the summer of 2023 and will receive a contract until 2028.

According to media reports, the fee should be 24 million euros. Sesko had also attracted interest from several top English clubs. In Austria, he has played for the RB farm team FC Liefering in the second division since 2019 and scored 21 goals there in the following season.

In the past season, Sesko scored eleven goals (six assists) in 37 competitive games for the series champions Salzburg in the Oberhaus. He also made his senior national team debut in June 2021, where he has since made 13 appearances (two goals).