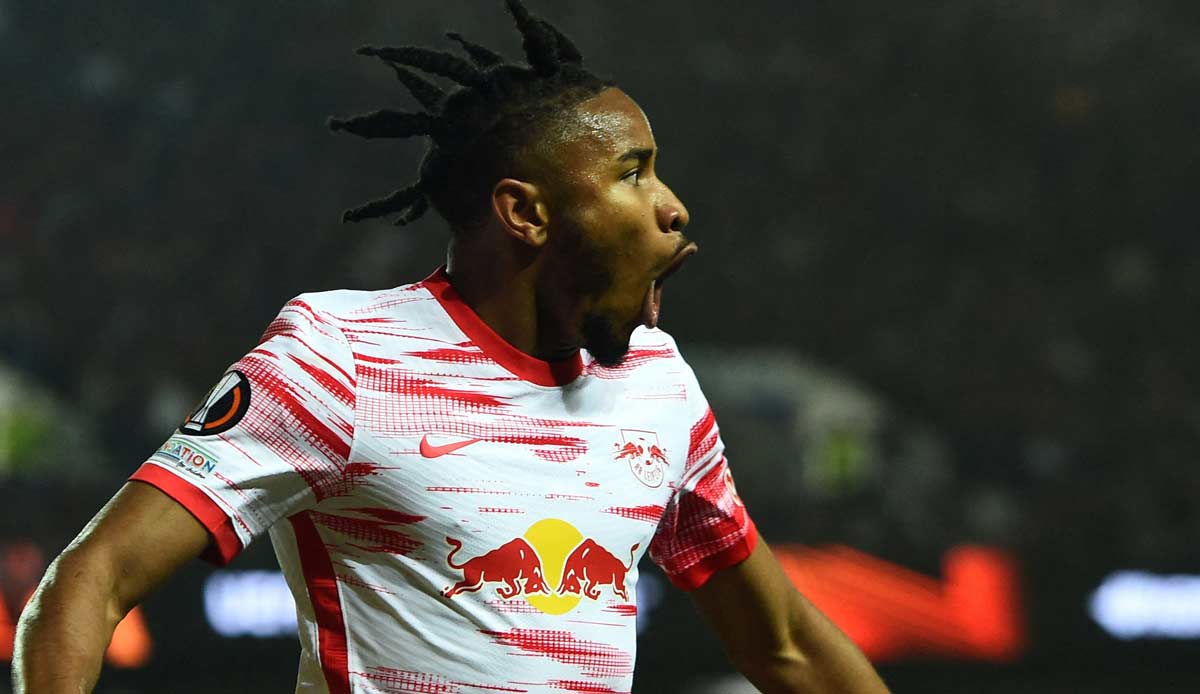 RB Leipzig is still fighting hard to keep attacking star Christopher Nkunku. According to sports picture and dpa the Frenchman is supposed to extend his contract shortly – but under one condition.

Accordingly, the 24-year-old Frenchman linked his signature to a new contract to RB Leipzig qualifying for the Champions League again this season.

The chances for that are not bad. Before the last day of play, the Saxons are fourth, which entitles them to participate in the premier class. RB has a two-point lead over pursuer SC Freiburg.

Nkunku’s contract currently runs until 2024, the new contract should have a term until 2025. In addition, an exit clause should be anchored in it, which should enable Nkunku to leave for around 65 million euros from 2023.

The offensive player is in impressive form this season. In 49 competitive games he scored 34 goals and 19 assists.

RB managing director Oliver Mintzlaff had recently categorically ruled out Nkunku’s departure in the summer. “Nkunku will play in Leipzig next season,” the 46-year-old emphasized again and again.