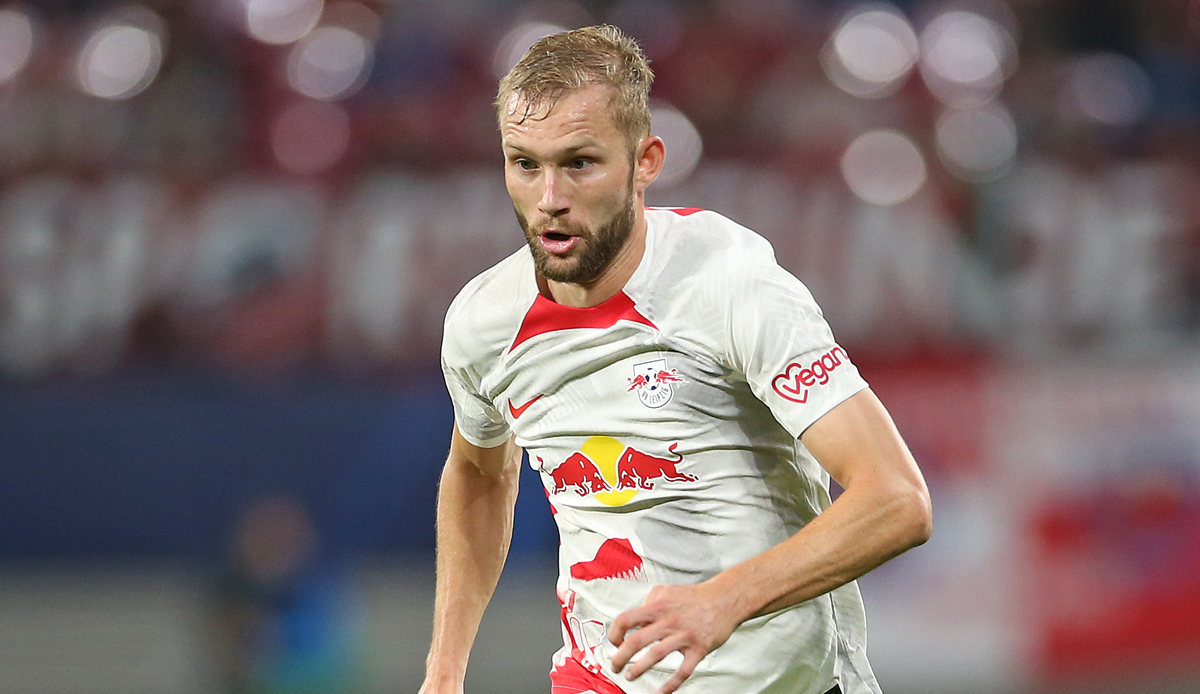 If you believe media reports from the past few weeks, FC Bayern Munich and ÖFB key player Konrad Laimer are practically in agreement. RB managing director Max Eberl apparently does not want to give up.

In the summer of 2017, Konrad Laimer switched from Red Bull Salzburg to RB Leipzig for a paltry seven million euros. The 25-year-old played a whopping 167 games for the Germans, scored eleven goals, prepared 18 more goals and made a significant leap in development.

The central midfielder’s contract expires in the summer. And his path should lead him to FC Bayern. Laimer is FCB coach Julian Nagelsmann’s absolute dream player.

The series champions tried to get the Austrian national player last summer, and according to media reports, the change should work out in the past few weeks and months.

RB Leipzig’s sports director Max Eber does not want to give up in the struggle for his key player. “Konni is a great player with great development. We’re trying to keep him in Leipzig. He still has six months on his contract. It’s going to be difficult talks,” said Eberl in “Sport and Talk from Hangar-7”.