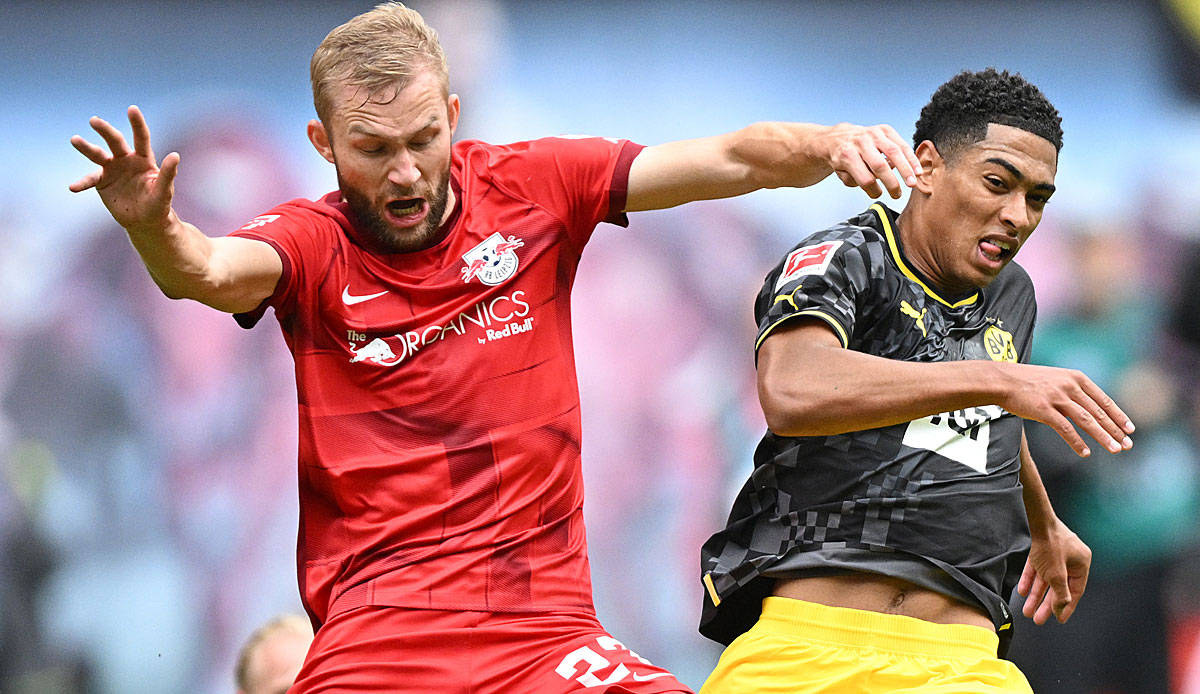 Bitter setback for Marco Rose: The new head coach of DFB Cup winners RB Leipzig has to do without midfielder Konrad Laimer for the time being.

As the Bundesliga team announced on Tuesday, the Austrian will be out for “several weeks” due to a syndesmosis injury on his left ankle. The club did not provide any information about the exact downtime.

In the 3-0 win over Borussia Dortmund, Laimer, who was out at the start of the season with ankle problems, twisted his ankle early on. Nevertheless, he was on the pitch for 85 minutes.

After weeks of speculation about a possible move to record champions Bayern Munich, the 25-year-old confirmed his stay in Leipzig at the end of August. He has played six competitive games for RB so far this season.