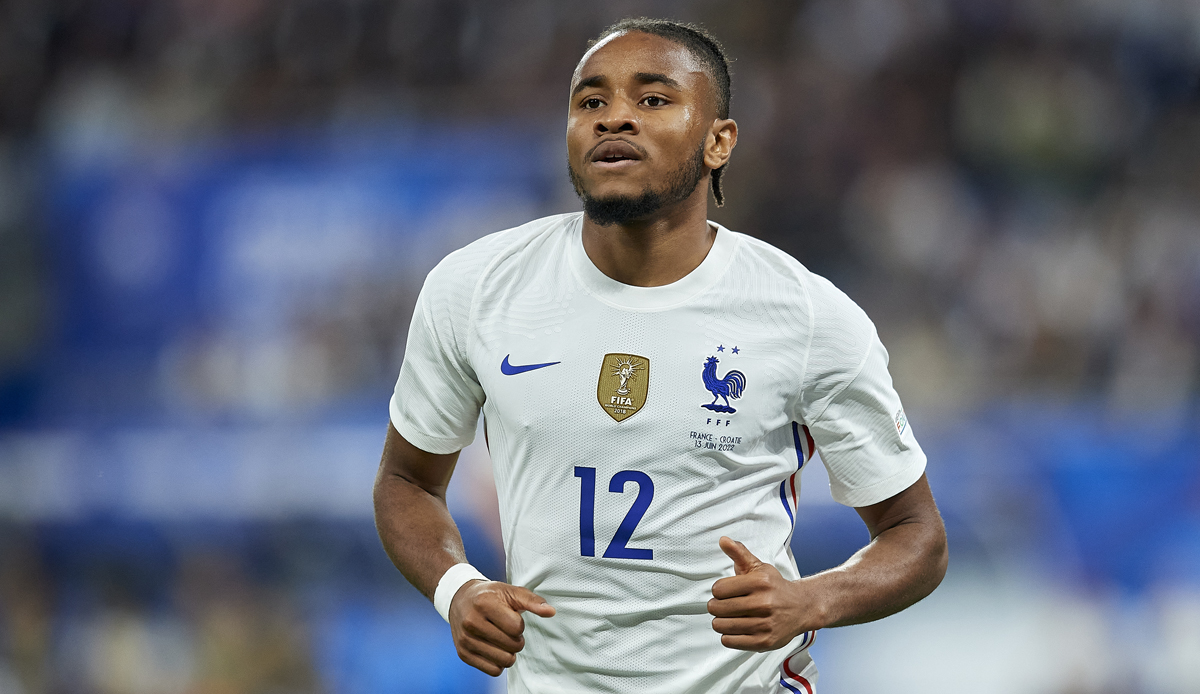 RB Leipzig has apparently called a transfer fee of around 117 million euros for Christopher Nkunku. The Independent reports that Manchester United, Liverpool FC, Arsenal FC and Paris Saint-Germain are all interested in the Frenchman.

Nkunku’s future remains unclear, he recently commented on his ex-club PSG’s interest: “It’s flattering that some of the biggest clubs in the world are interested in me, but it’s also flattering to know that my club, RB Leipzig , will do anything to hold me,” Nkunku said.

The Independent After that, Nkunku probably prefers to stay in Leipzig this summer. If the Saxons want to collect a transfer fee for the 24-year-old, they would have to sell in 2023, Nkunku’s contract with RB runs until 2024.

The offensive player has probably the best season of his career behind him: In 50 games in all competitions, the Frenchman scored 35 goals and put on a further 19. He was also named player of the season in the Bundesliga.