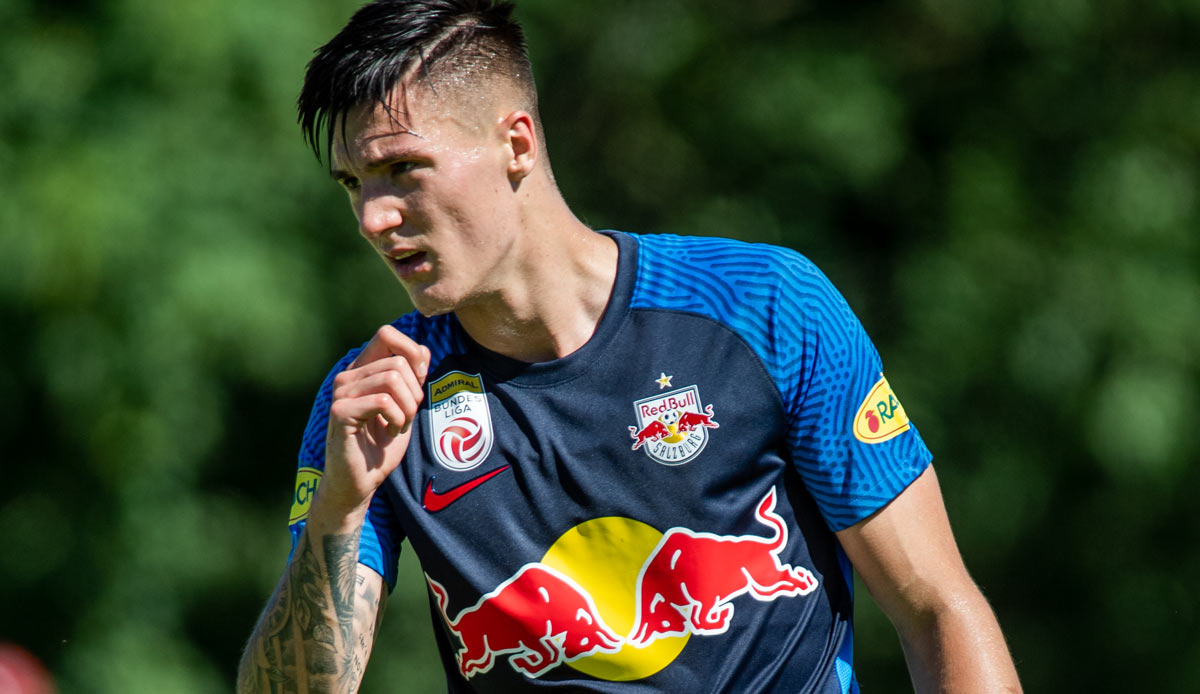 Benjamin Sesko is in great demand in Europe, and United and Chelsea are also said to be on it. Does RB Leipzig intervene now?

RB Leipzig is apparently trying to get center forward Benjamin Sesko from RB Salzburg. This is reported by a transfer expert Fabrizio Romano.

Accordingly, a meeting between Leipzig’s CEO Oliver Mintzlaff and Sesko’s advisor Elvis Basanovic is scheduled for Saturday to talk about a possible transfer. Sesko is under contract in Salzburg until 2026.

The 19-year-old is currently one of the most sought-after strikers in Europe. Manchester United and Chelsea FC, among others, are said to have expressed an interest in Sesko.

The Slovenian international moved to Salzburg in 2019 and scored ten goals in 36 competitive games last season. In the first three games of the new season, Sesko has already scored two goals.