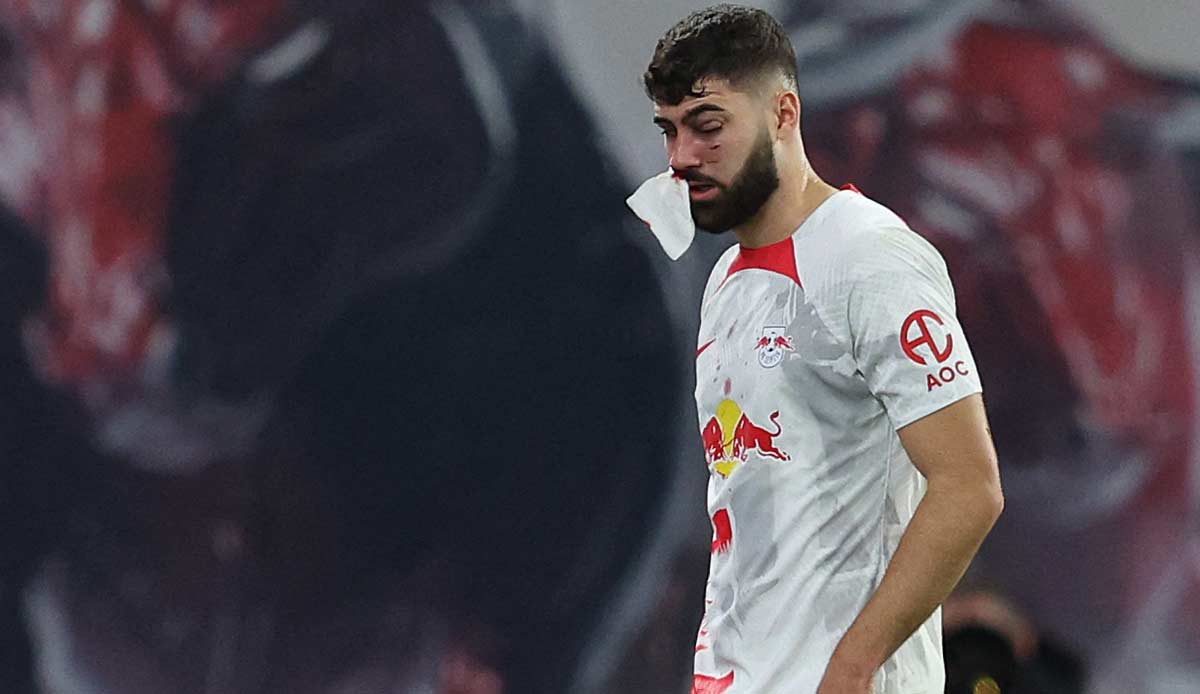 Defender Josko Gvardiol from RB Leipzig suffered a broken nose in the 3-1 (0-0) win against SC Freiburg. The club confirmed this on Thursday. The Croatian had to be replaced after just 23 minutes on Wednesday evening as a result of a collision with teammate Willi Orban.

The World Cup in Qatar (November 20 to December 18) is not in danger for the 20-year-old because he does not need surgery, it said. Maybe Gvardiol can even be used on Saturday (3.30 p.m.) at Werder Bremen. His eye is “still very swollen, the view is limited”.

Gvardiol had only started for Abdou Diallo shortly before the Freiburg game because the latter had felt pain in his knee while warming up.