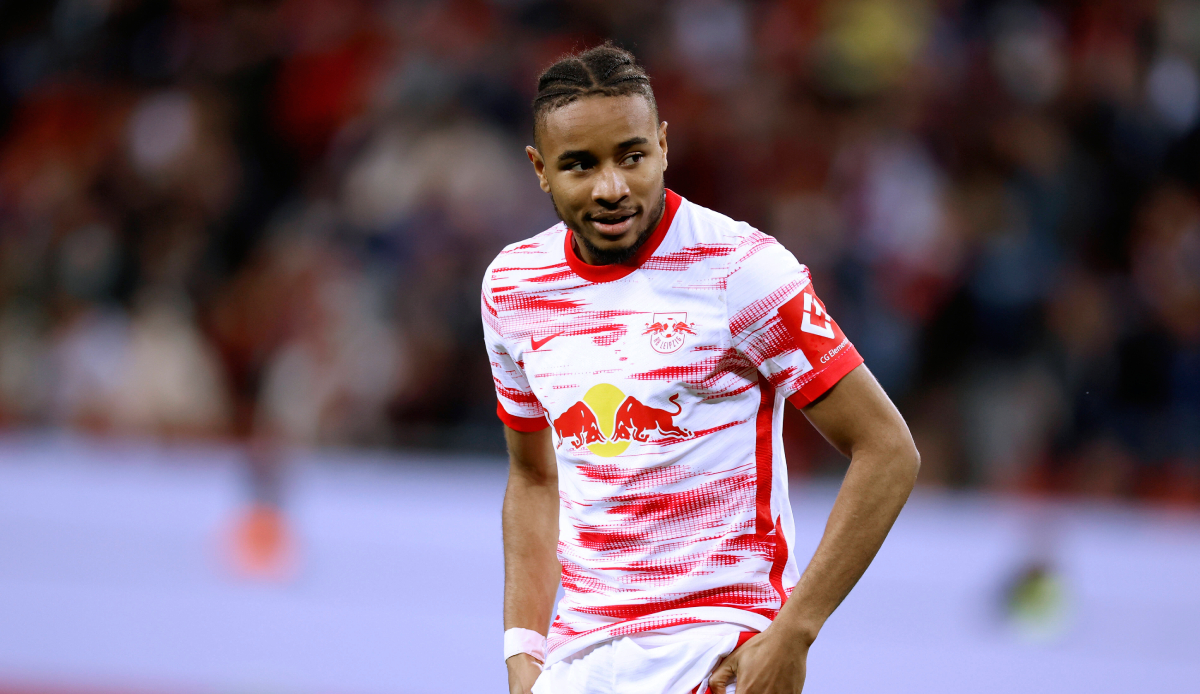 According to information from SPOX and GOAL Christopher Nkunku hesitates with a contract extension at RB Leipzig. Meanwhile, Real Madrid are targeting the 24-year-old Frenchman, and Chelsea are also interested in the Cup winners’ top performer.

However, the Blues would first have to get rid of players in order to be able to afford a transfer. Timo Werner was last traded as a possible candidate for sale and linked to Borussia Dortmund, like SPOX and GOALS but have now learned that the German international is too expensive for BVB. And the Nkunku track does not seem to be that hot for the Spanish champions either, because the French international is currently not a priority for the Madrilenians.

FC Bayern has also been said to be interested in Nkunku in the past, especially in the event of a Gnabry departure, the offensive all-rounder should become a serious option for Munich.

Oliver Mintzlaff, on the other hand, recently commented clearly on Christopher Nkunku. “We are in good talks to even extend the contract,” said the managing director at an event Picture-Newspaper. “I not only assume, I know that he will play for us again next season,” emphasized the 46-year-old.