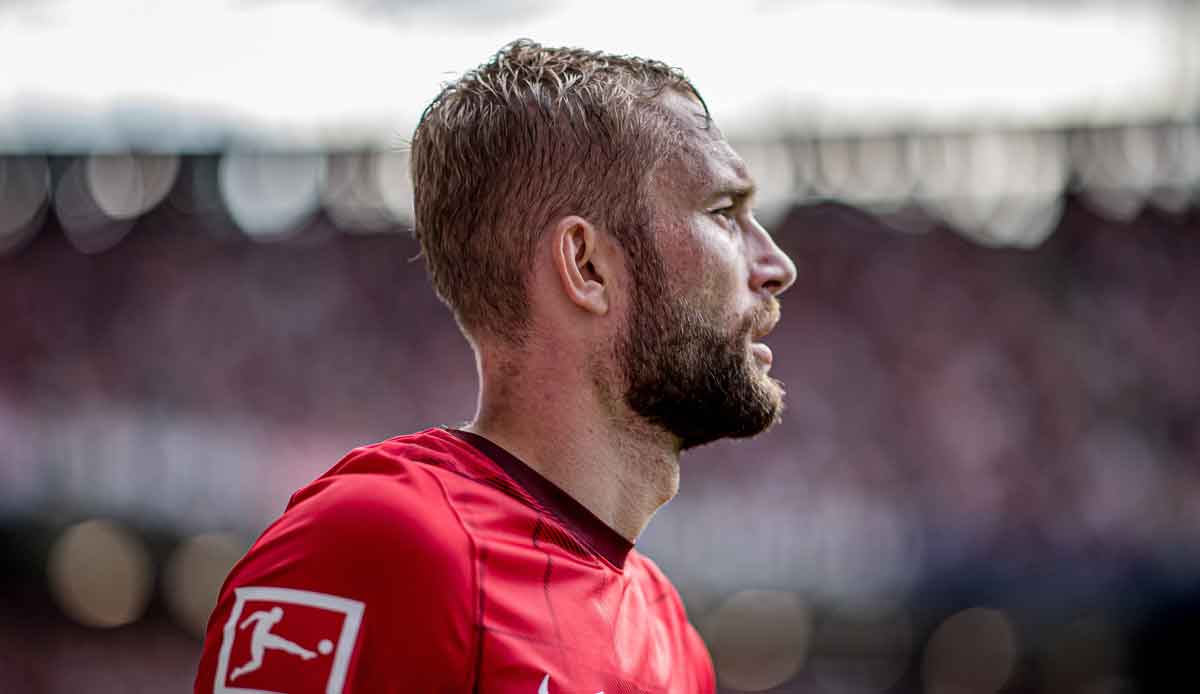 RB Leipzig will have to do without Austrian midfielder Konrad Laimer until the end of the year. As the Saxons announced on Monday, the 25-year-old was successfully operated on on the left syndesmosis on Monday morning.

Laimer will therefore be absent until mid-December and coach Marco Rose will only be available again after the break extended by the World Cup in Qatar (November 20th to December 18th).

Laimer twisted his ankle in the 3-0 win over Borussia Dortmund on the sixth day of the Bundesliga match, so far he has played six competitive games for RB this season. Most recently, Amadou Haidara replaced the Austrian international in the Champions League game at Real Madrid (0:2) and in the Bundesliga at Borussia Mönchengladbach (0:3).

It was more like “an overall suboptimal start,” said Rose on Monday in a media round: “Now it means that we’ll get as many points as possible by winter, that we’ll find our way into the group in the Champions League and also in the cup progress against HSV”.

The team has “intensive weeks” ahead of them, Rose emphasized: “I think we’ll get through well with the size of the squad if we don’t have any other injuries.”