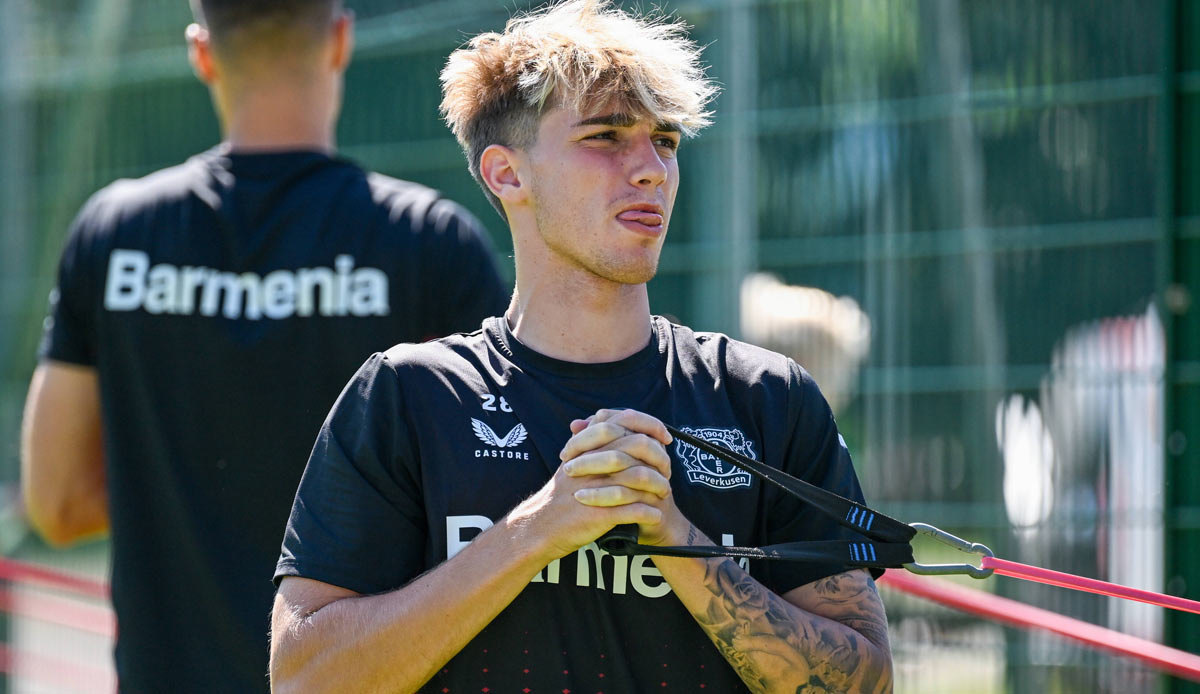 Ex-Barca youth player Iker Bravo is to be built up at Bayer. Now Real and Atletico want to bring him back to Spain.

Real Madrid, like city rivals Atletico, are interested in Bayer Leverkusen’s Iker Bravo. This is reported by the Spanish sports newspaper mark. The 17-year-old striker has been with the Werkself since last summer and has already made his Bundesliga debut. Bravo was trained at FC Barcelona.

Real had the opportunity to land the striker from big rivals Barca last summer, but the latter then opted for a move to the Bundesliga, where talent has been given more playing time than other top leagues in recent years. Now Real have another chance to sign Bravo as the teenager is keen to return to Spain.

Atletico Madrid had first approached Bravo and were on track to seal the deal, according to the report. The fact that Real has now interfered should have caused Bravo to ponder. There is currently no discernible trend among attackers.

In the event of a possible return to Spain, Bayer would also have to play along and set a price for the striker, who will be signed on a free transfer in 2021.